This program was first broadcast on BBC’s “Inside Out” program on the 5th of December 2011.

It is the story of a painting by a German POW (Arthur Brown) painted at the time of the ending of WW2 whilst freely billeted in Methley Park, just north of the Park Lane, Watergate, Newmarket Lane divide.

Note:
Arthur Braun (1906-1977) was a post-expressionist German artist from Freiburg who fought on both fronts in WW2, continuing to paint and sketch when he was able, including during his captivity in the USA and Britain. The painting ‘Maria in den Ruinen’ was painted in 1946 in Methley near Castleford in Yorkshire. 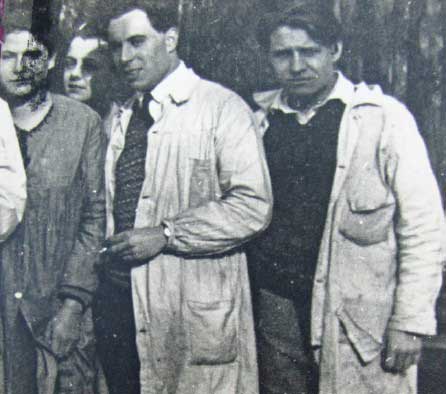 Arthur Braun (right) with colleagues at the Badische Landeskunstschule (1927) 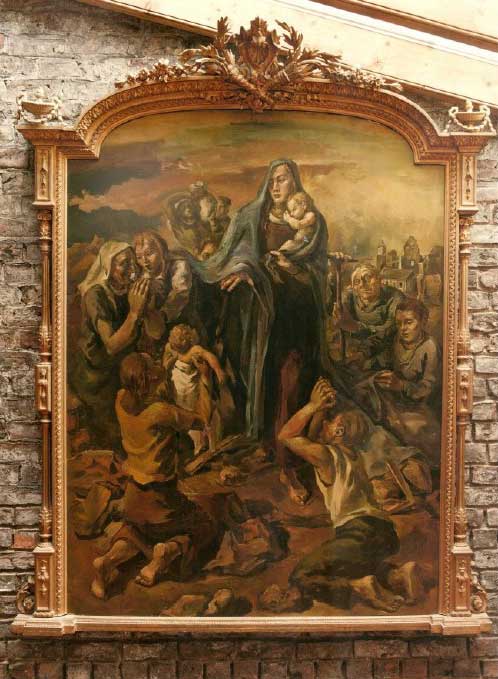 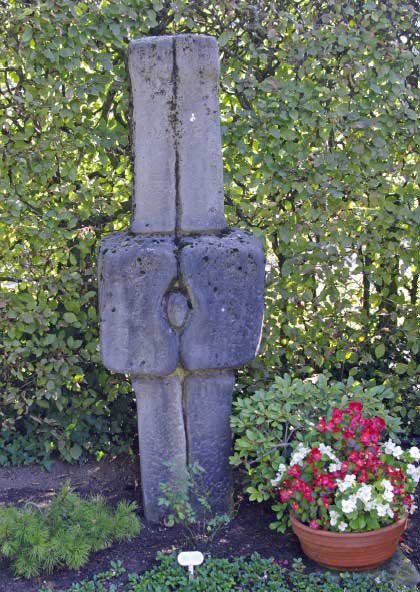