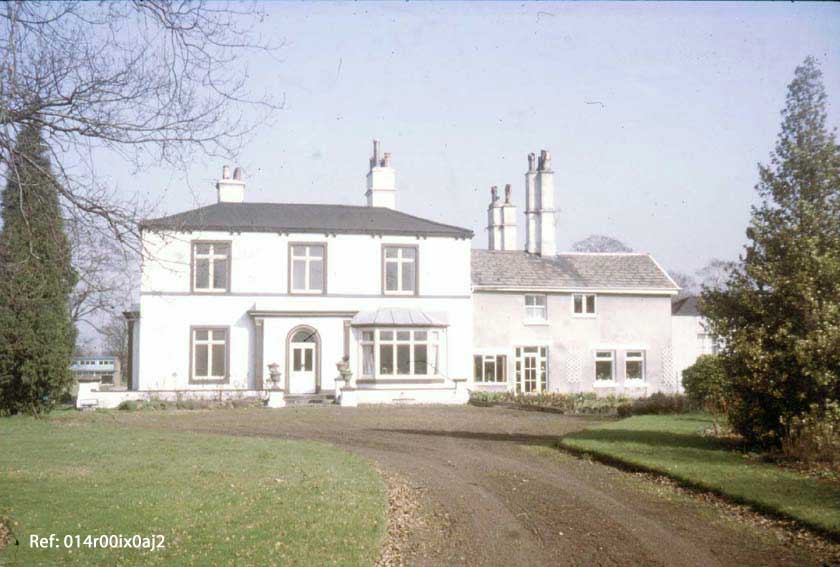 The Cedars, front view, with the original drive.

Front view (i.e. south) in the 1960’s. Shows the larger, main block, cottage at the the side and the original main drive, which had direct access to main road (closed because of safety problem because of increasing traffic).

The oldest part is at the rear. Occupied 1841-1867 by The Rev P.Y. Savile, Rector of Methley, until his new rectory was built.

The next occupants were the Embleton family, the last member, Mr Henry Cawood Embleton, living here until his death in 1930. A banker, he lived here for several years with his sister Maud, the last of five sisters. They employed several gardeners (5?) to tend the 3 acres of land and large conservatories, including a tropical greenhouse, where many exotic plants were grown.

Mr H.C. Embleton was a great benefactor of St Oswald’s Church and it was largely due to his generosity that the 1926 renovations were possible. He was also a great benefactor of the arts and music. Sir Edward Elgar, his personal friend, often visited the Cedars. The ‘musical’ tombstones at the entrance to the main drive to church and others near the cenotaph are those of the Embleton family.

Just beyond the house can be seen the blue barge board of the Infant School roof.

The Cedars, side view

This side view, the west view, of the Cedars in the early 1980s shows part of the front of the house and French window leading onto the croquet lawn. 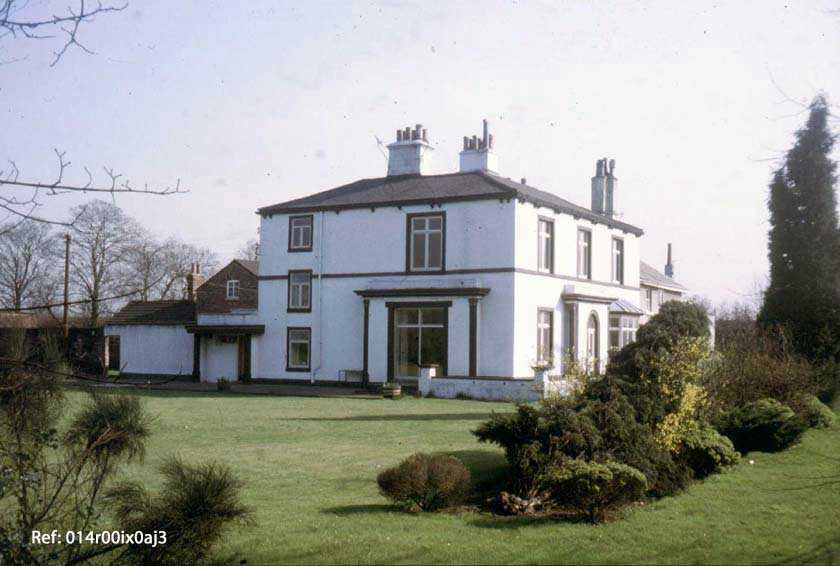 West view of the Cedars in the early 1980s 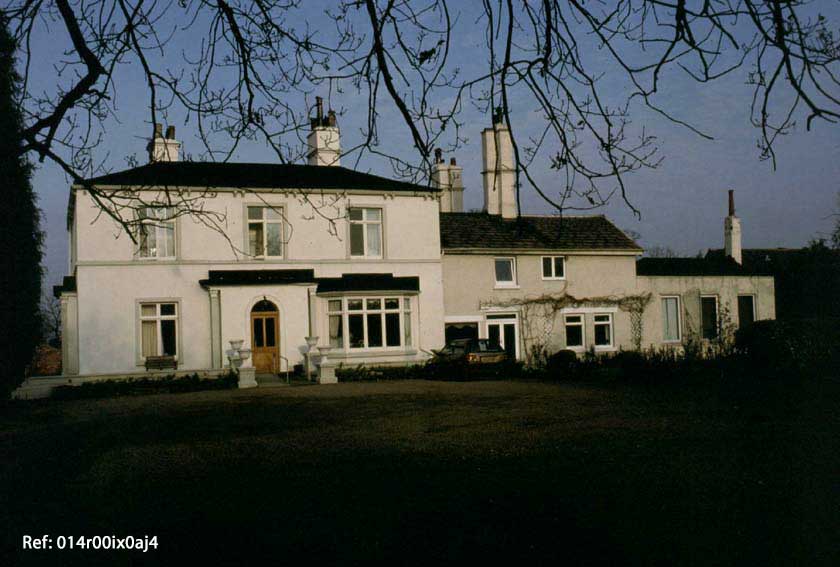 The Cedars full front view, by now a residential home.

The Cedars 1991. Full view of the front showing the larger part – now a residential home and two cottages on the right. We can still see the old main drive, now grassed and unused, being the forecourt in front of the main part.