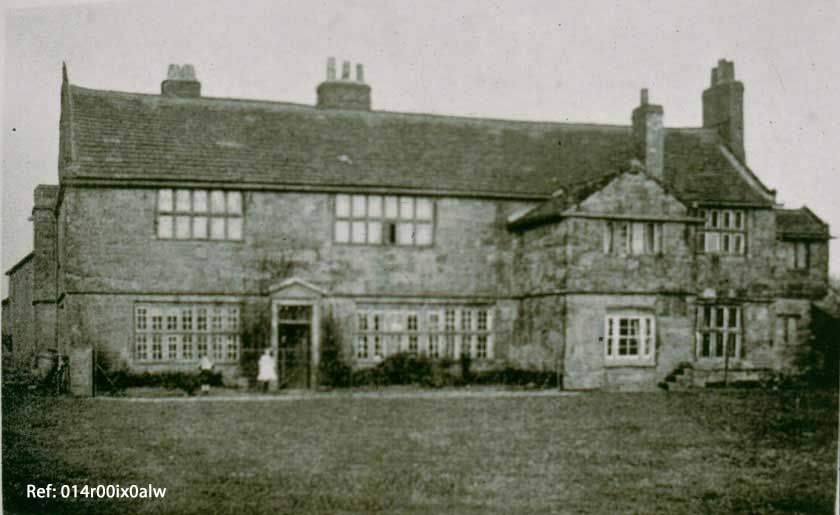 Originally known as Clubcliffe. ‘Klubb’ = hump or heap, so, as the house stands on a ridge, the name possibly describes its position. At the close of the 16th century Clumpcliffe changed owners several times and the original documents are still in existence describing these transactions.

In 1558 it was in the possession of the Farrer family. 1601 brought about a change of ownership to Rev. Edward Ashton, and was then held by various members of the Ashton family.

The present building is 17th century or earlier and still retains many old characteristics, though altered by the early addition of a front wing and again in the 18th.

It follows a rectangular 3-unit plan with a short wing at the junction of the 2nd and 3rd wing. It has a porch at the right hand gable and a turret at the rear left hand corner. There are two storeys and an attic. Mullioned and transomed windows are on both floors. At the right hand gable, and set back slightly is a short extension of 2 lower storeys, with a Tudor arched chafered doorway in the gable wall and large chimney stack. It has stone walls and a Yorkshire stone roof.

The interior has fine moulded ceiling beams, two interior stairways, a long connecting passage on the upper floor and a stepped chimney stack. In the 3rd unit is a very large stone arched firplace (blocked); there are massive beams on the inner side of the long walls (suggesting former timber-framed construction) and moulded beams, especially in the centre unit; there arch-braced roof trusses; otherwise altered and partition walls inserted.

At one time it was thought it may have been a Dower house for Mexborough Dowagers; there was a tree-lined walk from Clumpcliffe to Methley Hall before open-cast coal mining began near there in the 1950s.

The old estate had extensive lands and the house is adjacent to the old boundary between the Oulton and Methley Manors, known locally as the Parting of the Manors. 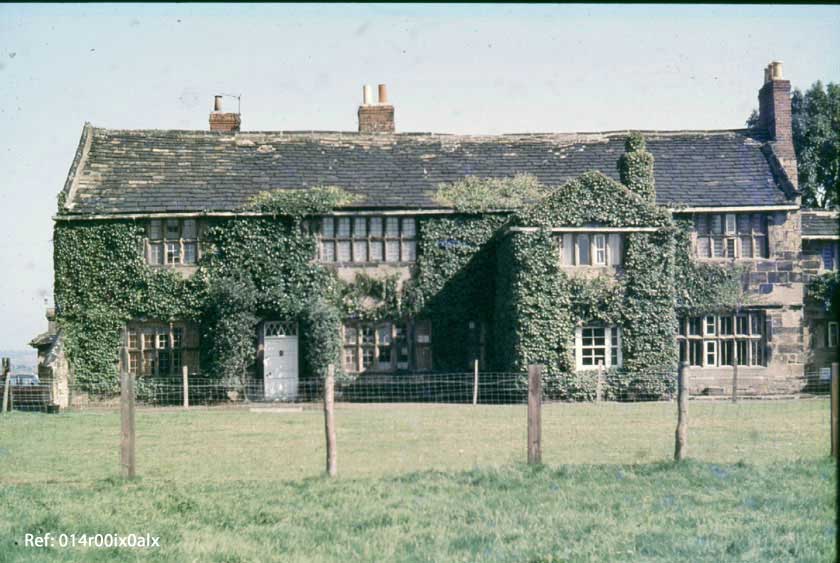 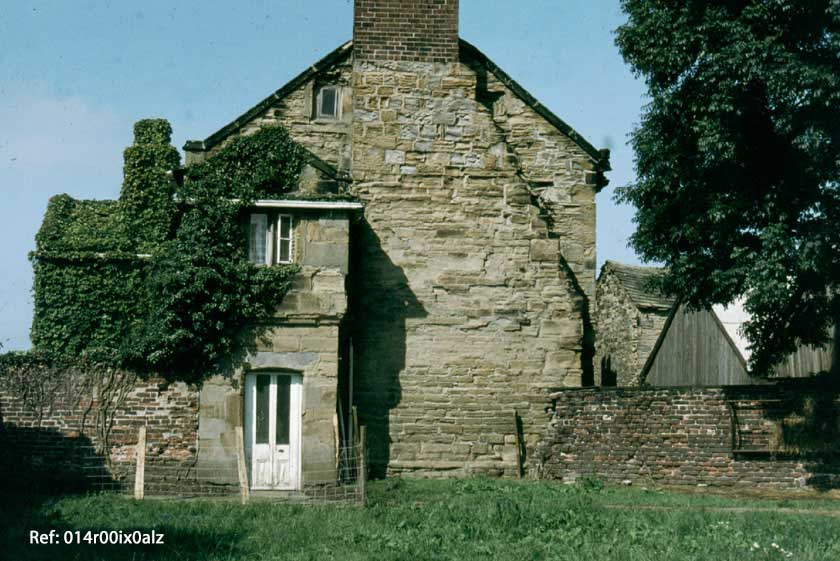 The east gable of Clumpcliffe House, showing the old exterior stepped chimney stack. The chimney itself was built of brick and was added at a later date.