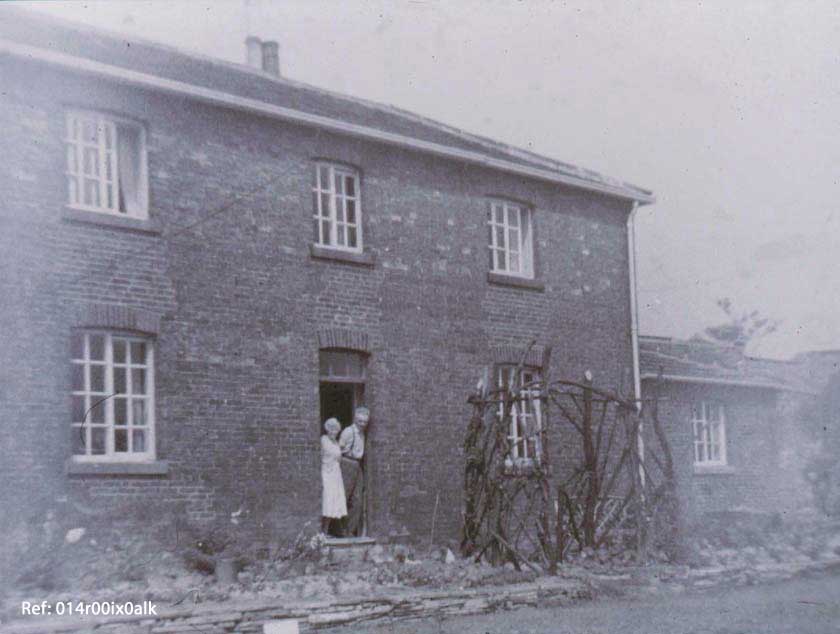 Garden House was so called because for many years it was the home of the head-gardener (and his family) of the Methley Hall gardens and estate. Situated in Methley Park Wood with access by a track from East Lodge. A house was shown on this site on the 1786 map.

Many fruits were grown cordon-style on the walls. The walls were hollow and in winter hot air circulated in the hollow, keeping the walls warm and helping to promote growth of the fruits and also keep them frost free. Wood was readily available and there was coal near the surface in the woodland.

Garden House, a later view than the previous picture. Note the porch at the front door and the landscaped garden. 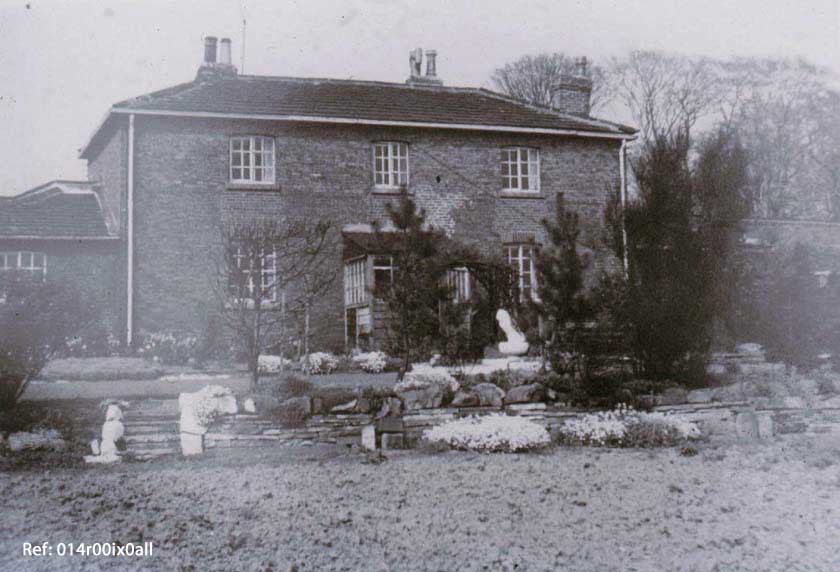 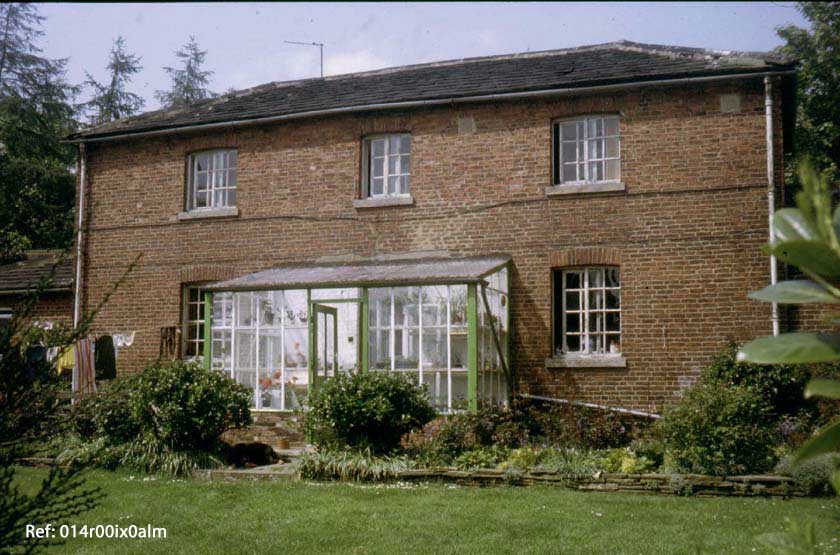