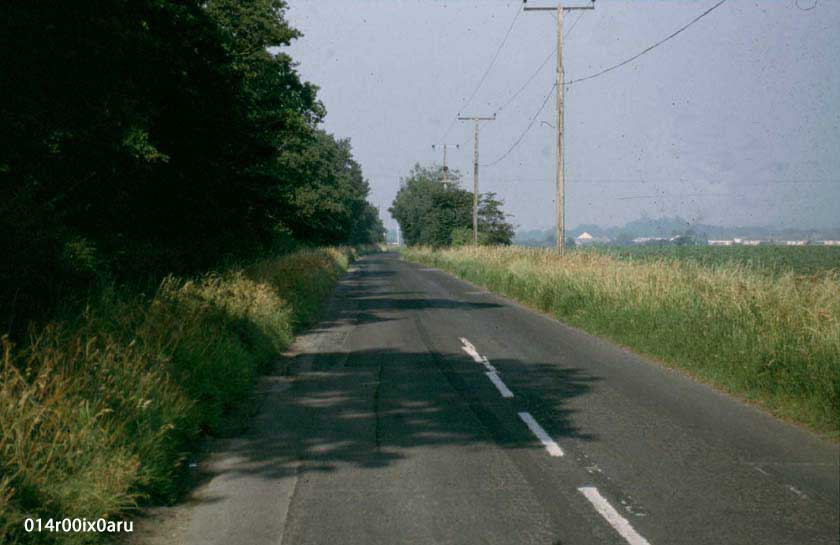 Green Lane, alongside the Plantation

Green Lane, alongside the Plantation

On old maps, this part of Green Lane is shown as Sand Pit Lane, for where the plantation is was for many years the village communal sand-pit. Mounds and hollows in the plantation suggested where sand was extracted.

Green Lane Road is recorded on the 1786 map, and on other maps the area of the plantation is shown as Coney Moor Common. There is still a considerable amount of sand in the area as extraction from 1980 onwards by Cawoods and later Redland Aggregates and now Lafarge shows. At the east end of the plantation stood, for many years, two cottages – called Mires or Plantation Cottages – now demolished.

Hoppers built for Methley Quarry, Green Lane, for extraction of aggregates from Methley Mires by Cawoods. In 1977 permission was given for 12 years excavation.

Much preliminary work was undertaken, sound barriers made, especially for Dunford House, some perimeter landscaping and re-routing of the public footpath from the A 639 road to Green Lane – new stiles and safety fence erected. Late 1980 – this view – the hoppers being used, as aggregates were extracted.

The right hand hopper was for washed sand; one behind and to the left was for washed gravel. Extraction started June 1980. In 1987 permission was given for another two years, then this too was extended. 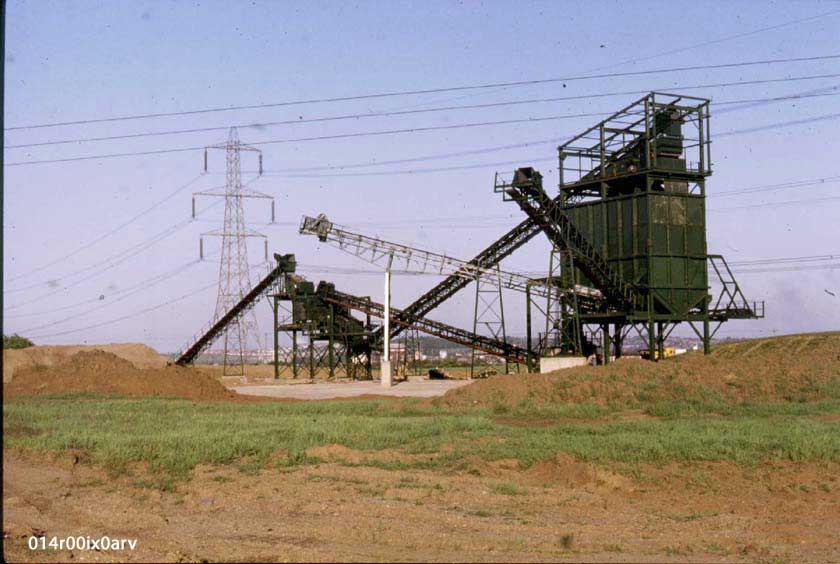 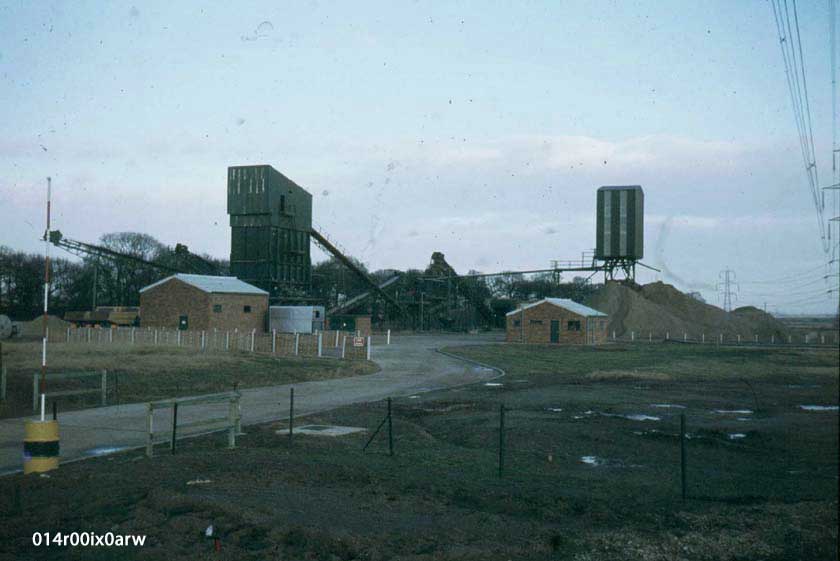 New entrance road from Green Lane for lorry access to hoppers. Far right weighbridge and offices behind the hopper for washed sand.

On left hopper for washed gravel and in front of this the building power distribution centre. Photo taken 1980’s.