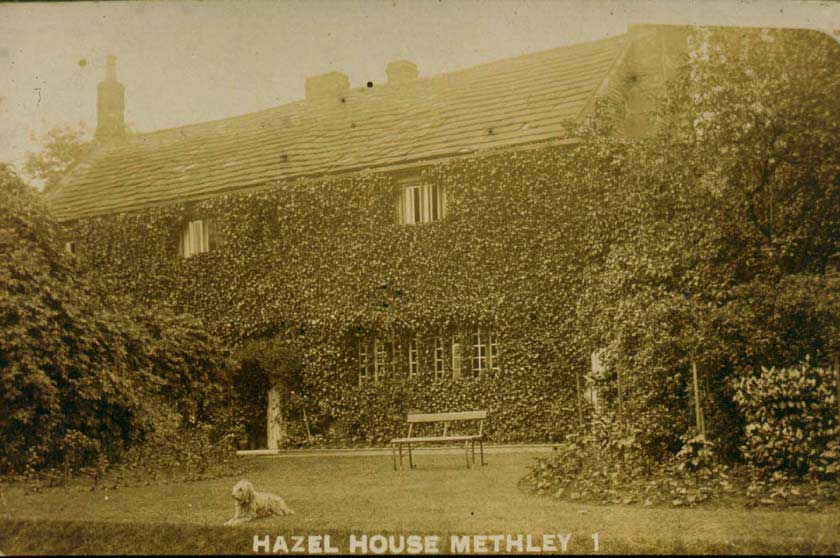 Climber-covered walls, flagstone roof and mullioned windows denote an old property. It was occupied at this time by the Philips family. There has been a house on this site for more than 500 years.

There are various early spellings of the name eg. Hessle, Hessill, Hasil, Hesil and Hasill. In the late 16th century the house was occupied by the Flower family.

In the records of 1592-3 the summary of deeds and lists of property to be rated, states: “Jo: Flower for the hessill house” – chief freeholder. In 1593 – John Flower of Hessle place had a seat in church. In 1608 – “John Flower on the marriage of his son, John, with Jane, daughter of Richard Shann, Gent, conveys Hessill House to trustees for their benefit.”
1609 – Hessill House conveyed to Sir Henry Savile.
1771 – Hasle Hall – Freehold Estate.

In the early 1920s Hazel house was extensively altered when it was occupied by Major Currer Briggs, the local colliery owning family, and his family. The Briggs family lived at Hazel House in the 1920s.

The creeper was pulled off the walls which were faced with rough-cast, new windows were installed and a new slate roof fitted. The house lost its ‘ period’ look. 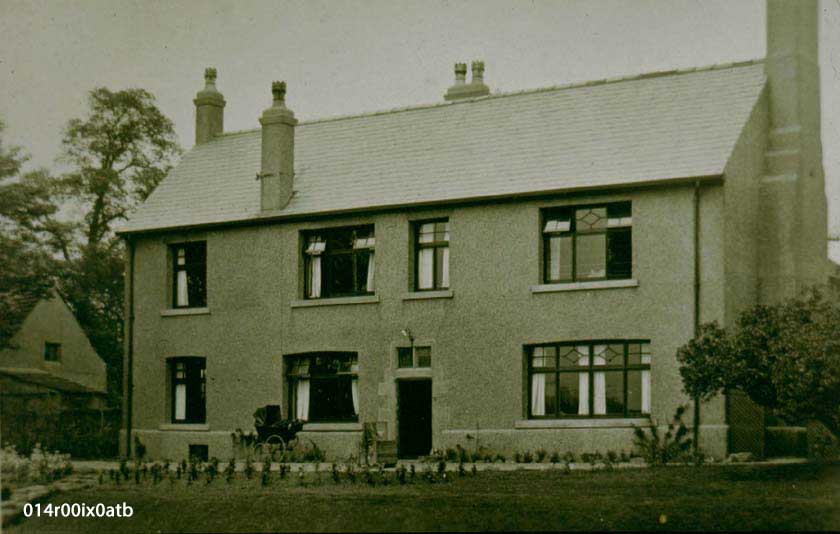 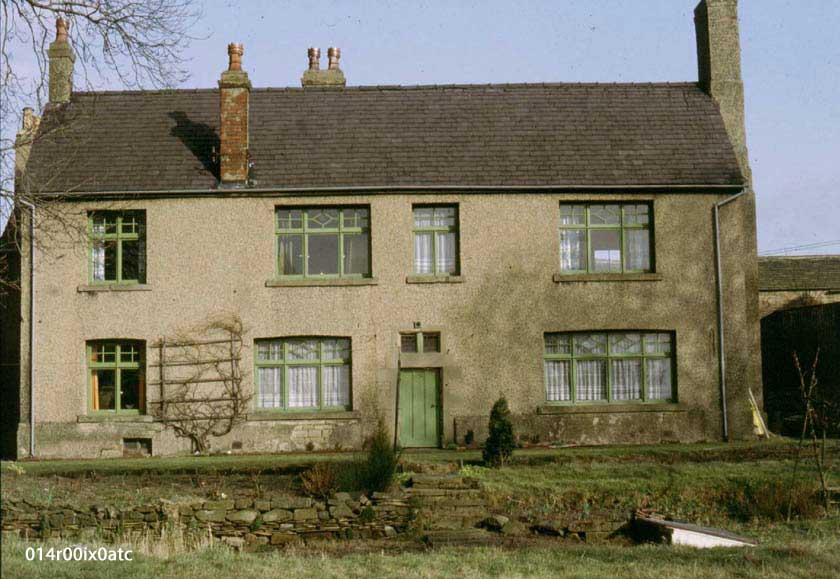