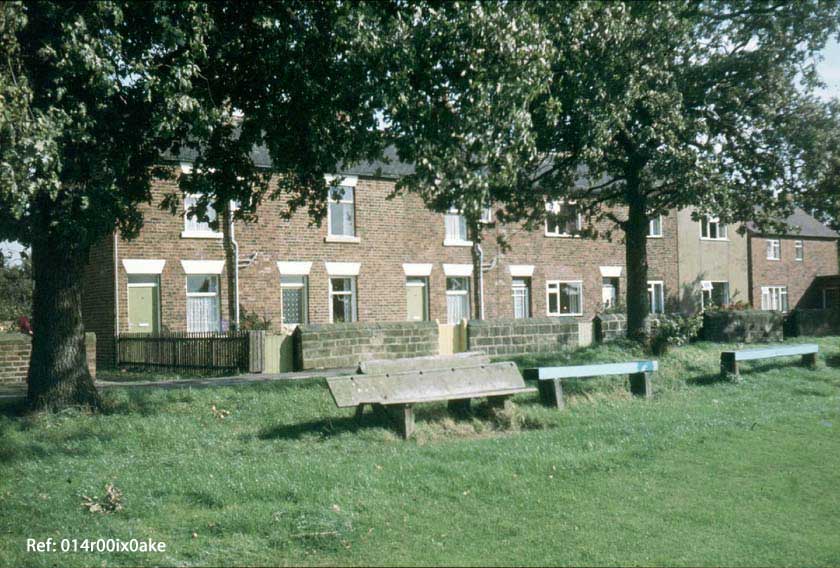 Little Church Lane, 1980s. The row of houses nearest to the school. Notice the old school desk, complete with ink wells, which was made into a long seat for the cricket field.

Little Church Lane 1980s. This is the row of houses nearest to Church Lane. On the gable end of the house on the right a greenhouse is visible. This was demolished later to make a wider entrance for the ‘Orchard’ houses. 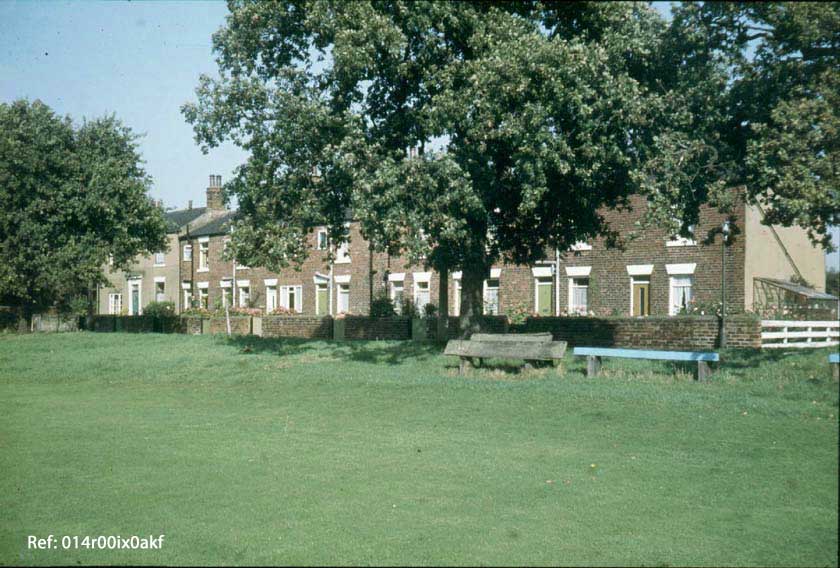 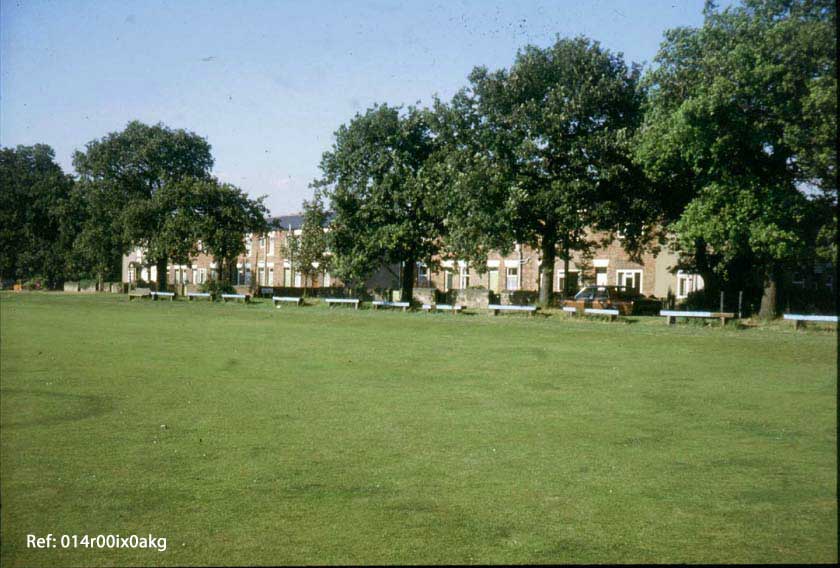 Here is Little Church Lane in 1986. This shows a full view of the whole of the Lane, ie. two rows of houses.

Most houses are now privately owned after being owned for a long time by the Embletons and later the Embleton Trust. Previously some were owned by the Sawyer family. The houses were built late in the 1800s and early 1900s. There are no houses shown on the 1832 map.

They were owned by the Mexboro’ Estate Company until 1985, then Nos 7 and 9 were sold to private owners. Thomas Longbottom, builder, had land here in the 1840s.In the yard at the rear of the houses was Parrott’s workshop in the 1920s. Parrotts were related to Longbottoms.

On the area of cricket field in front of the houses in the 1930s were two grass tennis courts, which were used by people from the village. 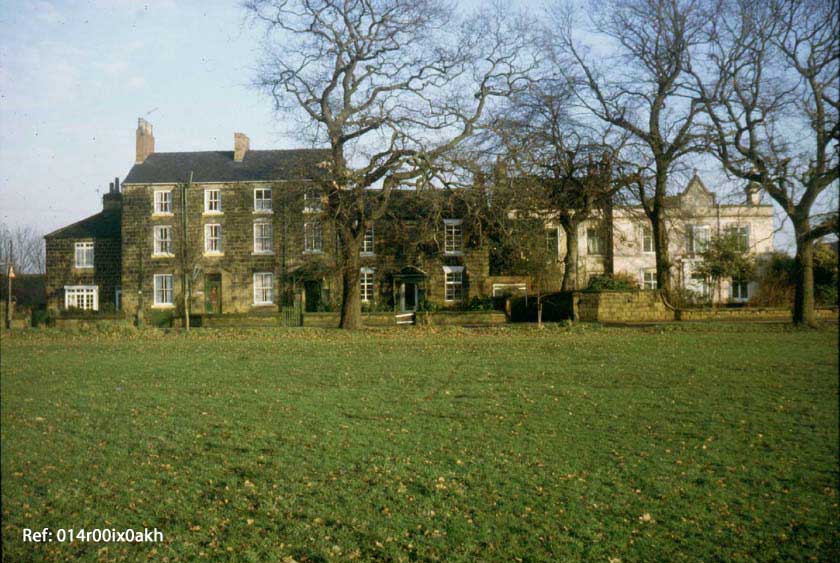