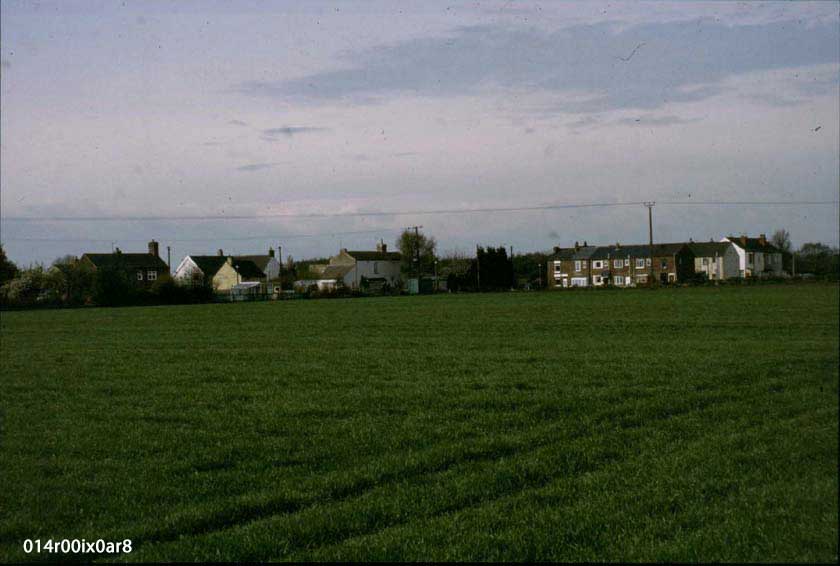 Low Common, viewed from a lay-by on the A639, between Green Lane and Low Common.

Low Common, viewed from the A639

At one time there were 69 houses here. The correct name for the area is Windmill Common. The area nearest to Castleford was known for many years as Commonside and those at the west side of the access road were Windmill Cottages. Now the area is usually called Low Common.

In 1661 the area between Moorhouse Farm and Green Lane was called Winde Mill Moor. This photo shows most of the complex – larger houses and rows of smaller houses. It is a very old area of the village. It is said Sir Martin Frobisher, the Elizabethan explorer, had a meadow there (1592 record). His widow, Dorothy, became the third wife of John Savile and is buried in Methley Church in the Waterton Chapel.

The large house on the front on the Castleford side – now a private residence – was the old Millmoor Tavern and the property dates back to 1690.

During the mid-1600s the large house – two gables are visible – was occupied by the Shippen family. It is now plaster rendered and is two residences. William Shippen was Overseer of the Poor at Methley in 1642 and Overseer of the Highways in 1656.

His family were all well educated. William, the 4th child, went to University College, Oxford as a servitor in 1653, possibly on the foundation of Otho Hunt, and subsequently became fellow of his College and Proctor of the University. Edward, the youngest child, emigrated to Boston, USA, in 1668, where he became a Quaker and was twice publicly whipped for attending the Friends’ Meeting.

He removed to Philadelphia where, in 1695, he was elected Speaker of the Assembley and in October 1701 became the first Mayor of the city. He filled many offices and took a large part in building up the colony. He died in 1712 in Philadelphia. He was long remembered as possessing “the biggest person, the biggest house and the biggest coach”.

Two rows of smaller houses were probably built in the middle of the 19th century. On the front is a row of four, now private houses. One of these used to be a shop
catering for the needs of this small community. There are other houses beyond those visible on this photo. All are now modernised.

The modernised property, once the Shippen’s house, is at the rear of Commonside being the east side of the Common. It is now two residences. 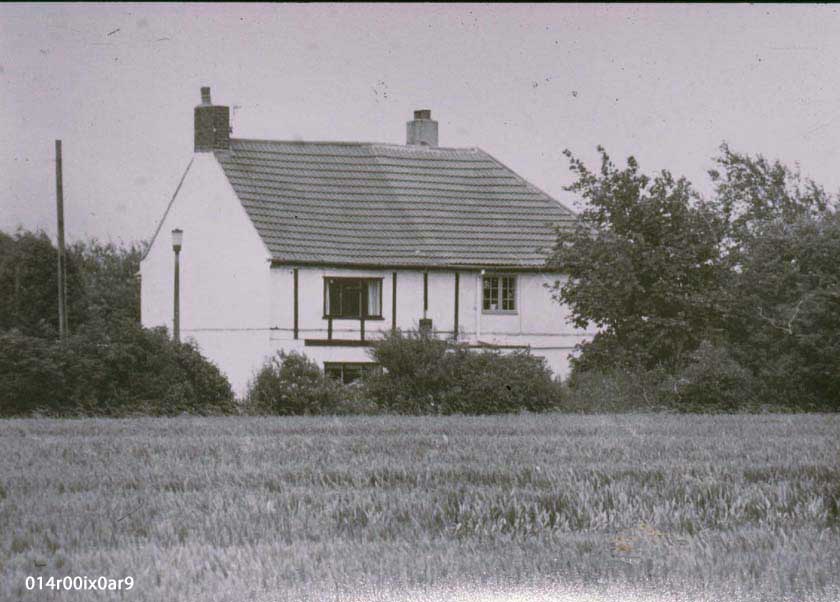