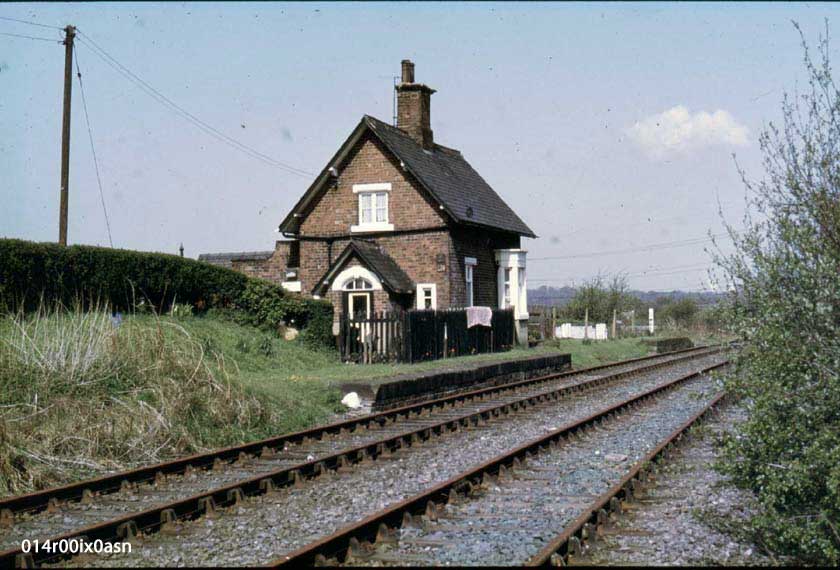 Now a private residence. Side and front view, showing former platform and railway lines. This was a typical Victorian Station-Master’s House.

The Lancashire and Yorkshire Railway (L&Y) opened from October 1st, 1849, and in 1850 there was a regular service to Leeds using this line and station. Under the Methley Railway Act of 1864 the GN and NE and L&Y companies were granted powers to construct a branch line of some five miles in length between Lofthouse and Methley.

This enabled traffic of the Leeds to Wakefield line to travel the branch and gain access to the Leeds/ Pontefract and Normanton/Castleford line and vice versa. It became a joint line 1867.

The L&Y itself joined the Midland at Methley Junction and then went to Cutsyke, Pontefract, Knottingley, Goole; branch line to Doncaster station closed October 4th, 1943. The Station Master’s House was built maybe 1865, some years after the station opened in 1849. The L&Y carriages were wood-grained and hard with a horsehair covering on the carriage seats – very prickly.

The same house photographed in 2000 from the new Barnsdale Estate showing old and new. 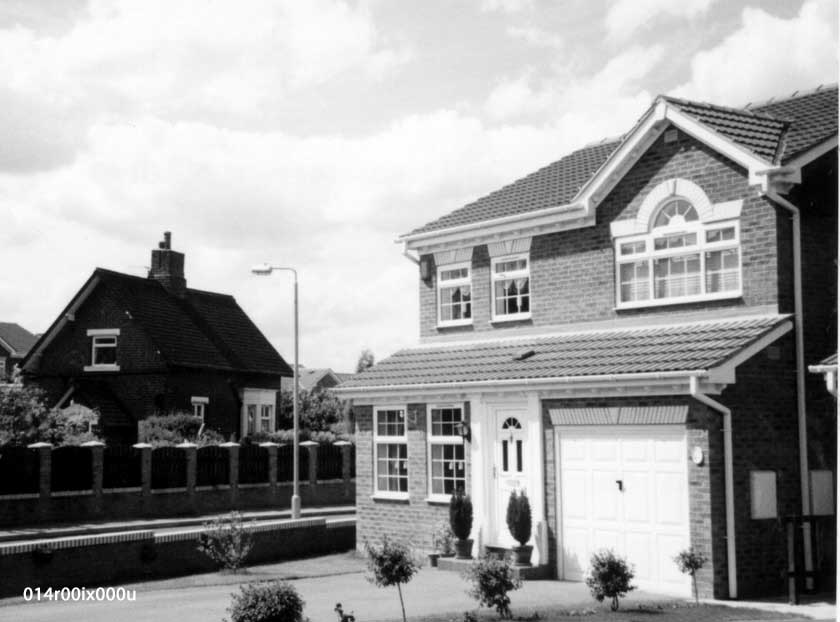 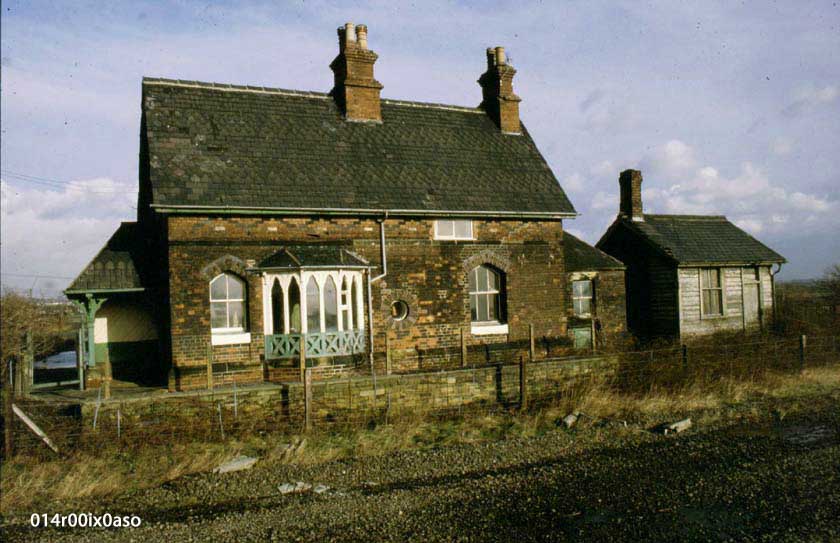 Now a private residence. In front is the old railway platform with the lines removed.The building contained a ticket office and small waiting-room. It was sited on the Great Northern and North Eastern joint running line.

The “Top” station – the line was authorised for the carriage of goods in June 1865. It opened for passengers on 1st May, 1869. Carriage of passengers continued and profitability was assured by the carriage of goods, probably largely coal. In the Beeching era, when many trains were withdrawn, the passenger facilities were withdrawn at Methley South – as it came to be known – on March 7th, 1960 and the station closed.

The line still continued through from Castleford to Leeds until November 1964, when this service was withdrawn for passengers; goods traffic continued until 1967, though the west end of the goods branch serving Newmarket
remained open until 1980.

This station was the scene of many village excursions; the colliery trips of the late 19th and early 20th centuries when schools were closed for the day outing to the seaside, excited children walking from their homes in Mickletown and all other parts of the village for this yearly highlight. Later trips were organised by the Rechabites and Working Men’s Clubs.

These ‘charter’ trips were again usually to the seaside for the day. There were also railway excursions for individuals, families and groups of friends to Belle Vue, Bolton Abbey and the seaside.