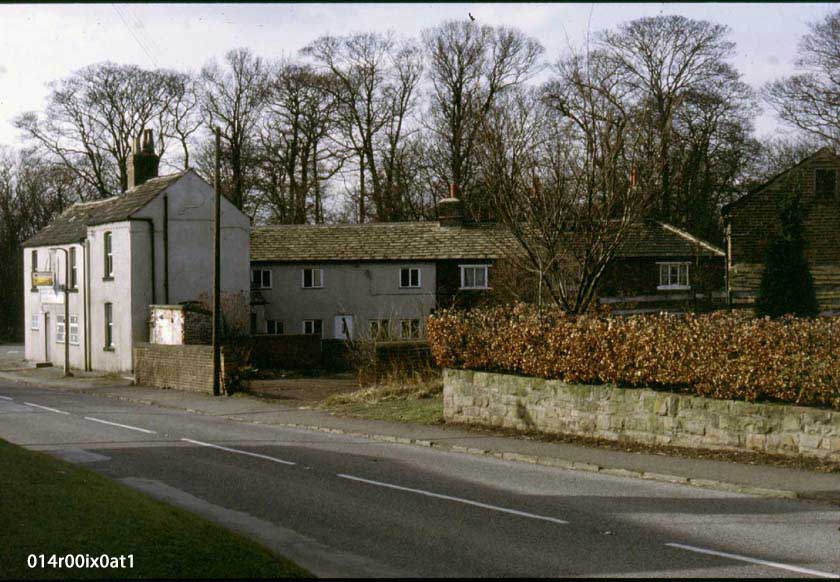 A very old inn bearing the name of Lord Mexborough, located on the 1773 map. Scene of many estate transactions. Closed as a BYB (Bentley's Yorkshire Brewery) house in 1937.

A very old inn bearing the name of Lord Mexborough, located on the 1773 map. Scene of many estate transactions. Closed as a BYB (Bentley’s Yorkshire Brewery) house in 1937.

The photo shows the front of the inn, facing west, and the inn standing at the corner of the junction between Park Lane, Watergate, Newmarket Lane and Hungate Lane. Behind the inn was a row of five cottages, attached to the inn and at right angles to the main building (ie. alongside Park Lane). The cottages, as can be seen from the low wall, had their own private yards.

On the right is an old property once used as a barn and also said to have been a joiner’s workshop.

Here we see the junction of Park Lane and Watergate with the Mexboro’ Arms at the corner of the two roads still used, (Hungate and Newmarket Lane, the other roads at this junction, are not shown here).

A little way along Park Lane in the rear ground can be seen an entrance to Methley Park, and South Lodge guarding this entrance. In the foreground are cottages with their outbuildings which stood in the immediate vicinity of Rose Cottage, most of them later demolished leaving only Rose Cottage. 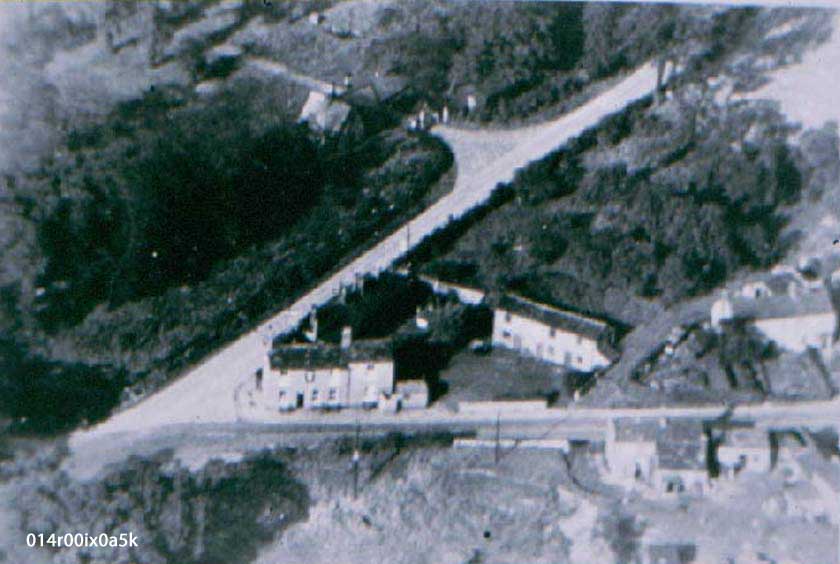