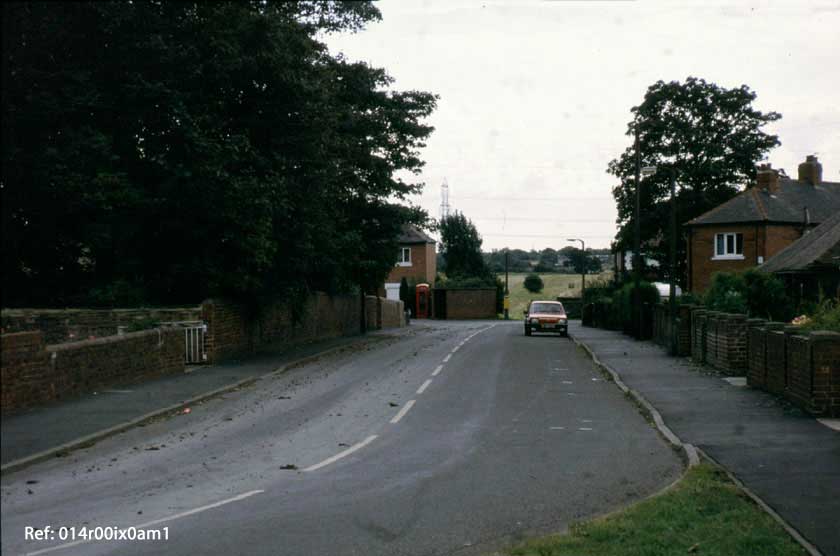 New frontage which was added in the 19th century. The oldest part of the house and the rear entrance is off Main Street. The front drive enters from Mickletown Road. A large brick-built house standing in its own grounds, it was so named because of the Smirthwaite family, the first occupants, who lived there for many years.

Smirthwaites were farmers or farming gentry, mentioned in 17th and 18th century records. The house is shown on the 1786 map and is also mentioned in the Leeds Intelligence of 1831 as being one of the Lord’s (Lord Mexboro’s) oldest tenants, and as a farmer.

Front of house faces due south and has a central doorway into a hall, with reception rooms each side of the hall. There is a long wing to the rear (now a separate house, though linked to the front) and has outbuildings and a former stable block. For many years it was occupied by local doctors, Dr. Robert Smirthwaite Wigin and his brother. 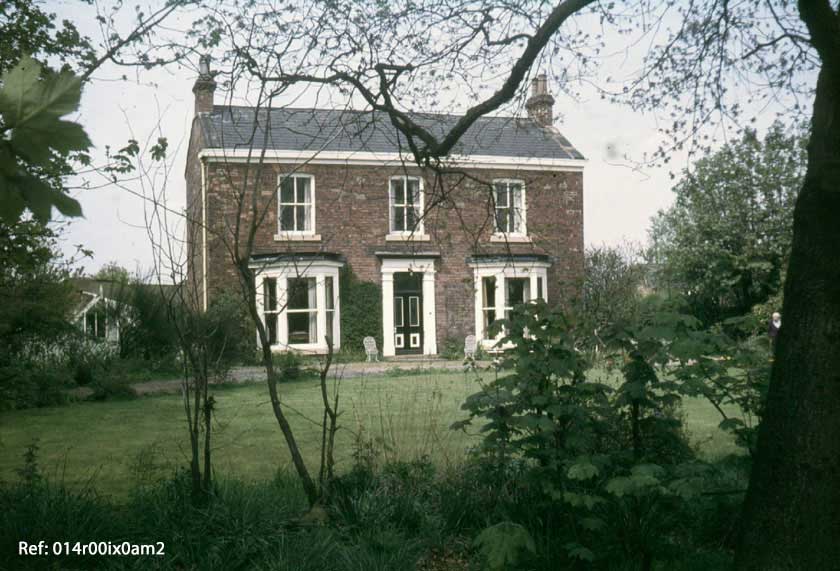