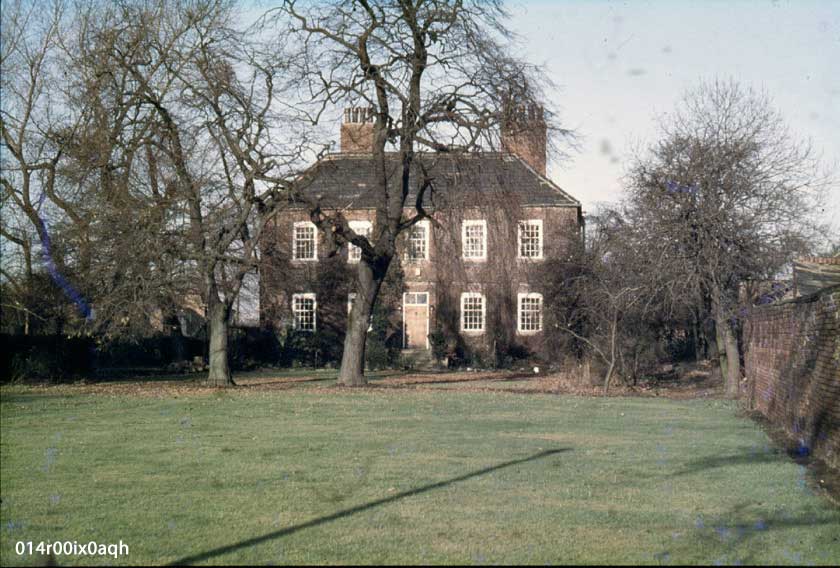 A brick house with frontage facing south, built 1690 by the Rev. Gilbert Atkinson, Rector of Methley, 1685-1709, probably on the site of an even earlier building. It had a symmetrical front of five bays with a central entry into the entrance hall. The main reception rooms were at the front of the house.

The kitchen was in the N.W. corner with back stairs down to the cellar and up to the first floor and attics. The best stair is sited at the rear of the entrance hall and went to the first landing and chambers. Three chambers had plaster mouldings round beams. It was the residence of the Rev. Atkinson and successive rectors until 1841. Gilbert Atkinson unfortunately was killed by his own gun whilst out shooting.

The Rectory today appears a long way from St. Oswald’s Church but rectors were familiar village figures on horseback and would use the present Pinfold Lane bridle path (now Savile Road) and then on a diagonal path across the fields south of Church Lane, or maybe they used Main Street and then the bridle path.

Following its vacation by rectors, the house was owned by the Mexboroughs and had several occupants, Lawyer Dunn being one of them. He walked in city attire to Methley station and thence to his office in Leeds. Later occupants were Drs. John and Annie Dennis, village doctors, who had their surgery here. The house is now a listed building.

The farm was probably mid 19th century, replacing an older farm on the opposite side of Talbot Yard. There is a farm in Talbot Yard on the 1706 map. The houses of Talbot Yard are hidden. They were built and first owned by the Talbot family. There were three across the top of the yard (now one residence) and more on the right (now demolished and replaced by new properties). In the foreground is part of what are nw two modernised houses – perhaps the original farm house?

Talbot House is said to have once been a school. During alterations it was discovered the upper storey had extended as one room the length of the property. It may have been an old type barn or storehouse.. 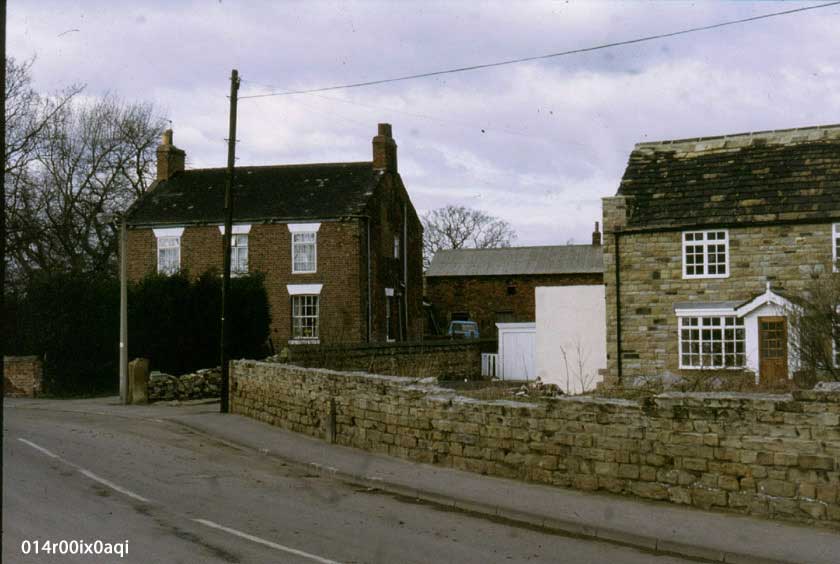