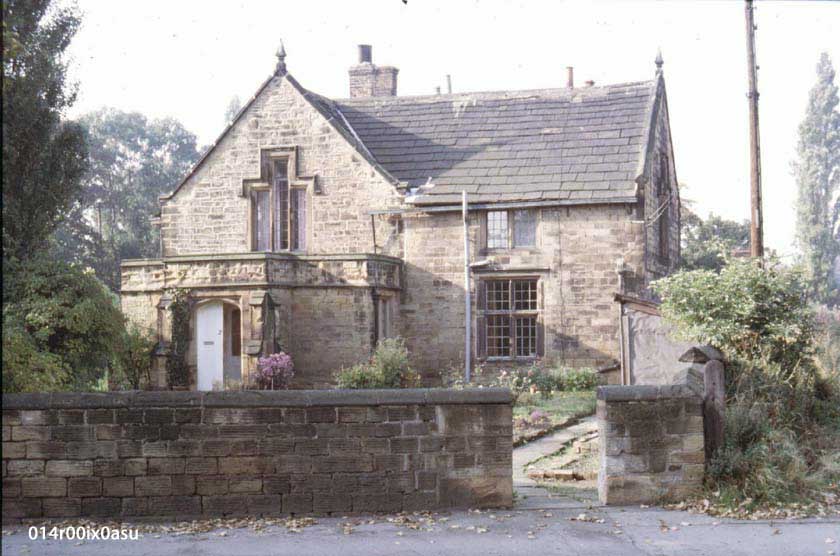 The school was built in 1637 by John Mexborough – the date and initials J. S. were over the front door but are now almost obliterated. Though built by John Savile, the school was not endowed by him as the replies of the Rector, John Scott, to Archbishop Drummond’s Visitation Queries of 1764 indicate: “Here is a publick school built in the year 1637 by one of the family of Savile, but not endowed by him. Lord Pollington repairs the Fabrick and appoints the schoolmaster. The name of the present one is Joe Barker. The only revenue belonging to the school is 40s (£2) a year left by the late Mr. Roberts of this place, payable out of certain lands and the interest of 100£ given by three different persons for which sum the schoolmaster is obliged to teach ten children to read English and to write.”

Lord Pollington was a member of the Mexborough family. Records of other bequests, some monetary, others revenue from certain lands, to teach “poorest boys and girls of widows”. Other records state the schoolmaster was poorly paid. He taught the children English, a little Latin, to read, write and cost accounts and the Scriptures. Records also indicate the Rector and Church wardens had much jurisdiction in school affairs.

They nominated children as scholars and were treasurer and trustee for the monies. They possibly appointed the teacher. Though called the Dame School, until 1855 the teacher was a master. The building comprised two classrooms in the centre block, house (for master or dame) and garden, playground for boys at the rear, girls’ playground on the main road side. The school’s main entrance was at this side also. Numbers on roll are not known. Some say that in later years children paid a small fee – 2d a week – for tuition.

The school closed in 1881 according to some records; others records state that the School Board rented the premises from Lord Mexborough from January 1884 to January 1888, suggesting a different control. Ceasing to be a school, the property reverted to the Mexborough Estates and was in 1888 altered to make two private residences.

The school is locally known as the “Fatty Cake” School, though no-one knows why. Fatty cakes were usually small pieces of bread dough or pastry, enriched with extra lard, currants or carraway seeds added, then baked as small flat cakes, about the size of a crumpet, in the bottom of a coal oven. They were often taken by workmen and farmers for their lunch, and maybe also children took them for lunch as well.

About 1915 the Yorkshire Penny Bank had an office once a week in the wash-house attached to the west end of the building. The Wilkinson family lived in the house at that time. Miss Embleton was probably cashier for the bank sessions, a man would be there too, but it is not known who it was. From the 1930s and for many years after, the Dickinsons lived in the part of the house looking on the main road and Houses lived in the smaller part facing Watergate. 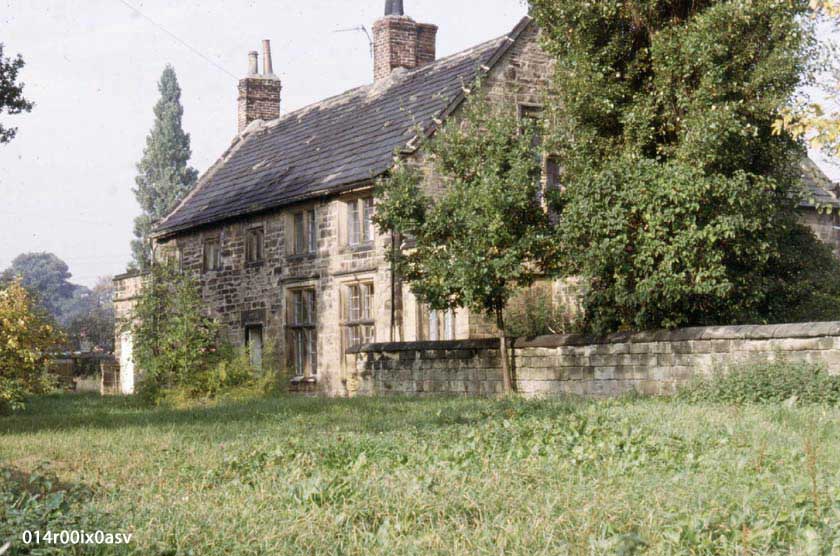 This photograph shows the old mullioned windows with leaded glass. There is a stone flag roof. This rear area of old school was thought to have been the boys’ playground, though part may have been a garden for the master.