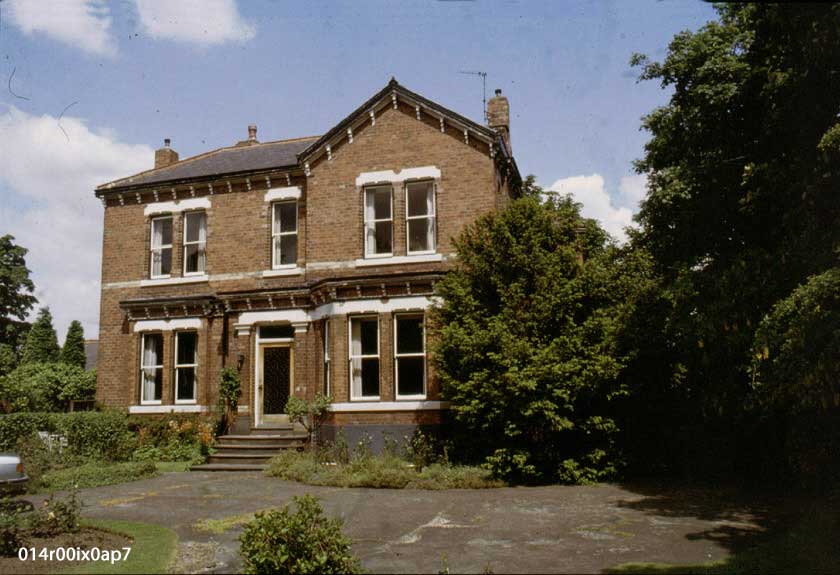 Pinfold Lane immediately above the school. This fine brick house stands in its own grounds on part of the large medieval village field – ‘The Okes’- hence the name of the house.

It was built in the late 19th century. A record of 22/7/1881 of conveyance of land between Rev. Philip Yorke Savile, Rector of Methley, and Thomas Taylor, suggests that this glebe land was purchased by the village doctor, Dr. T.Taylor. He subsequently built his new house on the site. It is shown on the 1894 map.

It was the home of village doctors for almost a century, until the retirement of Dr. Palmer in 1985.

The consulting rooms and surgery of the doctors were also part of the building, and had for many years a rear entrance. The surgery continued here after the retirement of Dr. Palmer by the group consortium of village doctors until the new surgery was built in 1987. The front of the house, facing due south, has a central doorway into a hallway, a symmetrical frontage, decorative corbels of eaves and over main door. The exterior is little altered. It became a private home for the elderly in 1988.

The Vicarage, Pinfold Lane, c.1910. ( Now the Working Men’s Club). A large brick house in its own grounds, on the east side of Pinfold lane, opposite Oaklands. It had outhouses and a stable block on the north side.

The main entrance was from Pinfold Lane, originally through a large gate in a wall with a drive to the main doorway ( later the carpark for the W.M.C. ). There was a small plot of pasture on the south side, a paddock. It was built late 19th or early 20th century for two Misses Denison. A Miss P. Denison died June 1907 and a Miss Jane Denison died October 1907 – were they the owners?

The Denisons were an old Methley family and owned several properties in the village eg. Denison Row. There is a record in the 1600s of a Denison in the village. Samuel Denison of Methley (1785-1866) was an inventor and manufacturer of heavy and other weighing machines. 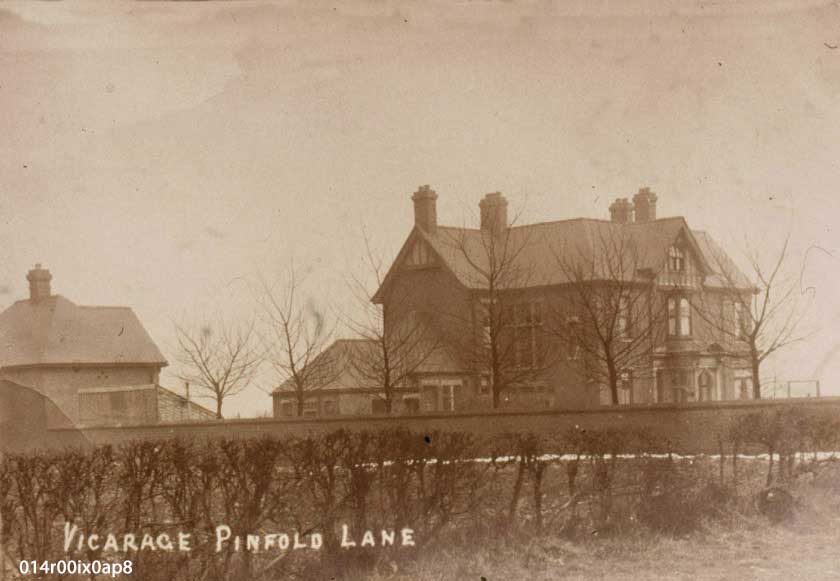 The house became the Vicarage for St. Margaret’s Church when the proposed vicarage on the church plot was not built. Two vicars of St. Margaret’s lived there – Rev. H. Stanley Darbyshire and Rev. Frederic Northorp.

On the retirement of Rev. Northorp in 1947 the building was vacant for a while because no new incumbent was appointed. The property was then bought by Methley Working Men’s Club and, after alterations, opened as the Club on Sept 27th, 1952. Local builders, P.J.Parrott was employed to do the alterations. Later a large room was added on the south side. 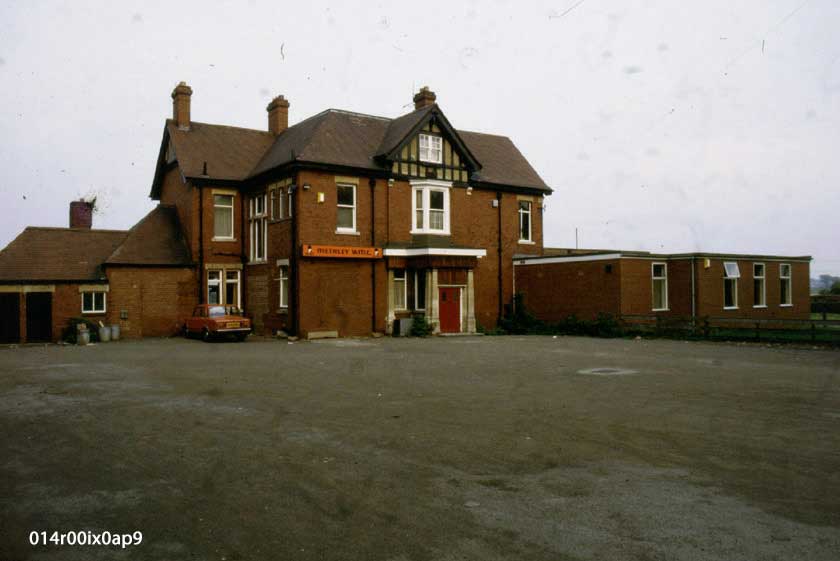 It was opened as Working Men’s Club on September 27th, 1952, after extensive alterations.

The present car park was the former front garden, with a walled boundary onto Pinfold Lane and a large wooden gateway and drive to the front door. A large room was added on the south-west.