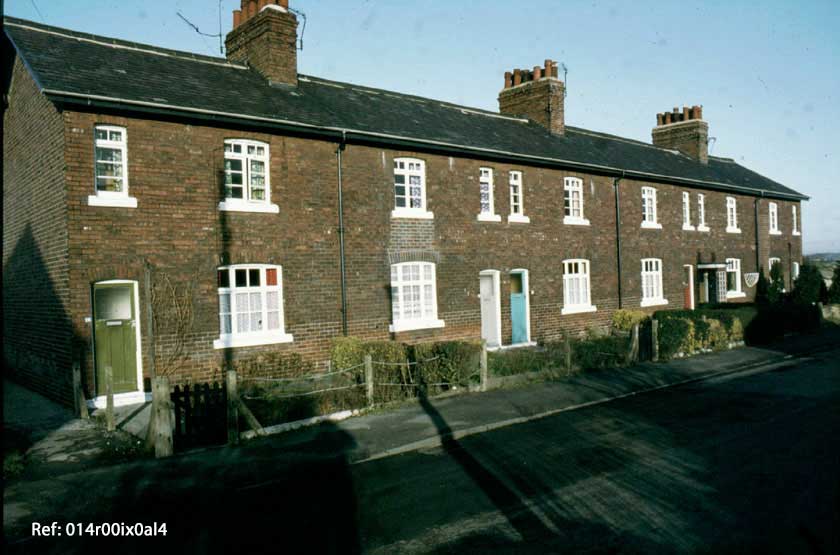 Clayton House and, at the side, Clayton Close, originally Clayton Yard. Clayton House was built about 1840 by the Clayton family, hence its name. They first occupied the property.

The Claytons were relatives of the Hollings family and possibly bought the land from them. At one time it was a private school for girls and later was owned by Mexborough Estates. Now developed into two residences. There is a 1550-1551 record of conveyance for Murray Clayton. 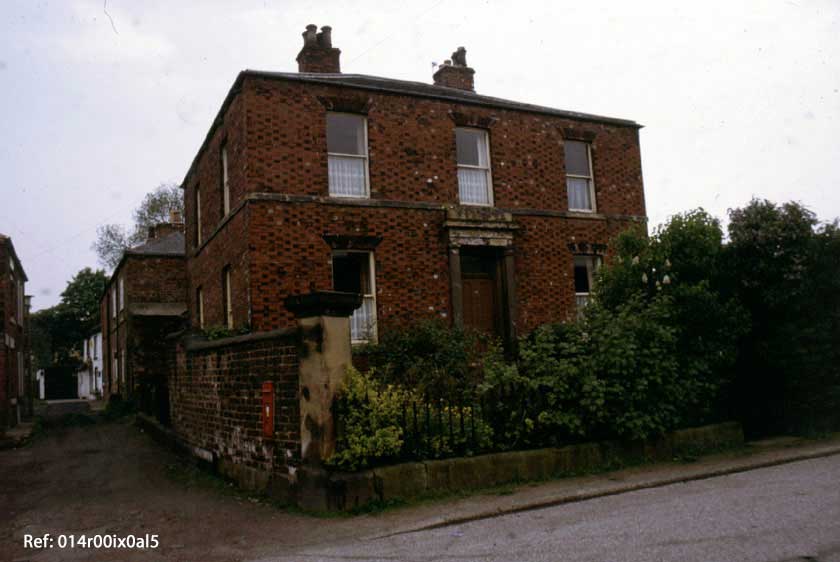 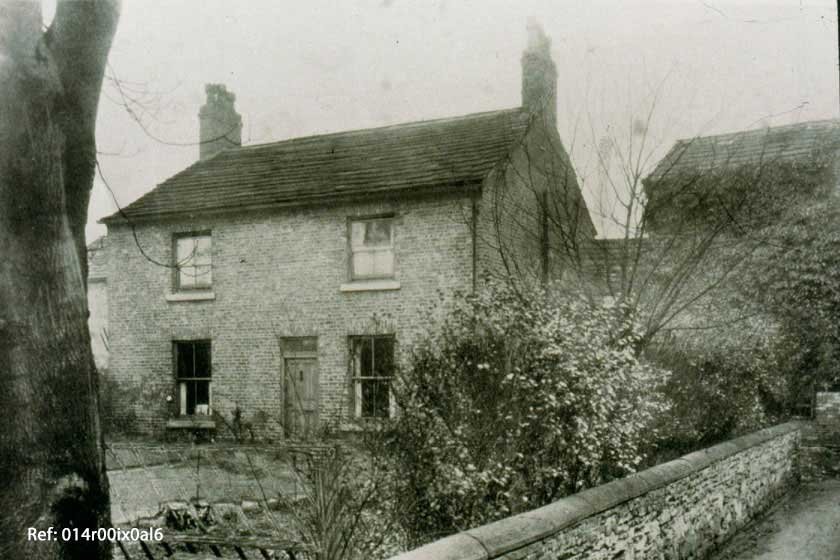 An old photograph of the front of the house. The front faces south and now overlooks the Hollings Estate. Templar House stands in its own courtyard, set back from the road immediately before the United Kingdom Inn. The full name of the house is Templar House formerly of St John of Jerusalem.

The house has an elusive history due to its connection with the Knights Templar, a charitable order who in the 11th and 12th centuries Crusades protected pilgrims. It developed into a great military organisation and acquired many possessions, becoming rich and powerful.

They were disbanded in England in 1500s by Henry VIII because of their power but were re-formed in 1830s as an ambulance and charitable order – the nucleus of the St. John’s Ambulance – the knights’ cross was the basis of the St. John cross.

The Knights Templar also had connections with Temple Newsam.

Templar House was recorded in 1297: a record states tax payable by Jo. Hollings for his house in Woodrawe houlden of Saint Jo. of Jerusalem. The date of the present house is not known, maybe 100-150 years old. The outside is of no great architectural interest.

Templar House was for many years the home of the Hollings family, before they removed to Bond House in the mid 19th century. Since then it has had several occupants and had many alterations, being extensively renovated and refurbished.

It is said the house was at one time a nunnery and that it is haunted by a ‘Lady in Grey’, a servant, who was murdered in the doorway of an adjoining cottage. In the latest alterations the cottage, which was deteriorating, was demolished, so maybe the ghost is laid too. 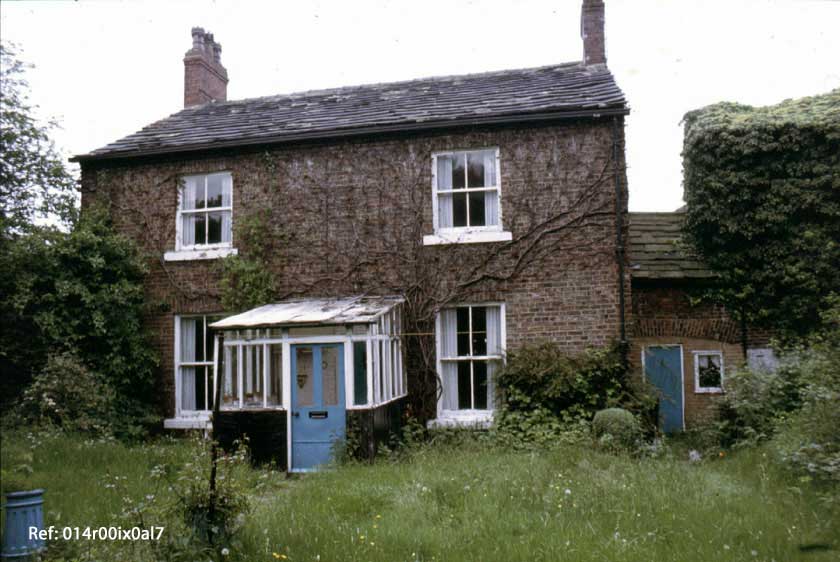