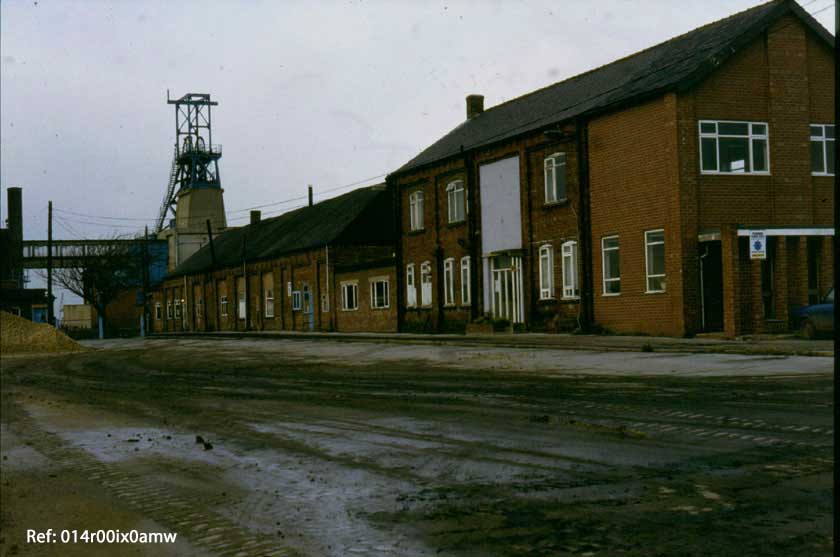 The desolate site with the offices and workshops on the right. At the beginning of 1983 the mine was scheduled for closure but the national miners’ strike of 1984 extended the life of the colliery; plans had been agreed for the closure of the colliery between the National Coal Board and the National Mineworkers’ Union 1983.

The NCB said all the workable seams were exhausted and there were geological problems too. On August 23rd 1985, working ceased in the mine’s production of coal after more than one hundred years of coalmining.

The workforce had been gradually reduced from 415, many taking early retirement, others transferring to other mines to the 270 men who were left in August and were either transferred to the Selby Coalfield or other mines nearby. All working and clearance work finally ceased 14th October 1985. There were no men on the site after the 30th of November 1985.

The Savile Pit Banner was made by Mrs. Pat Forster, who at one time lived in Pinfold Lane Methley. Mr. Peter Bell, Miners’ Union official, is standing on the right. 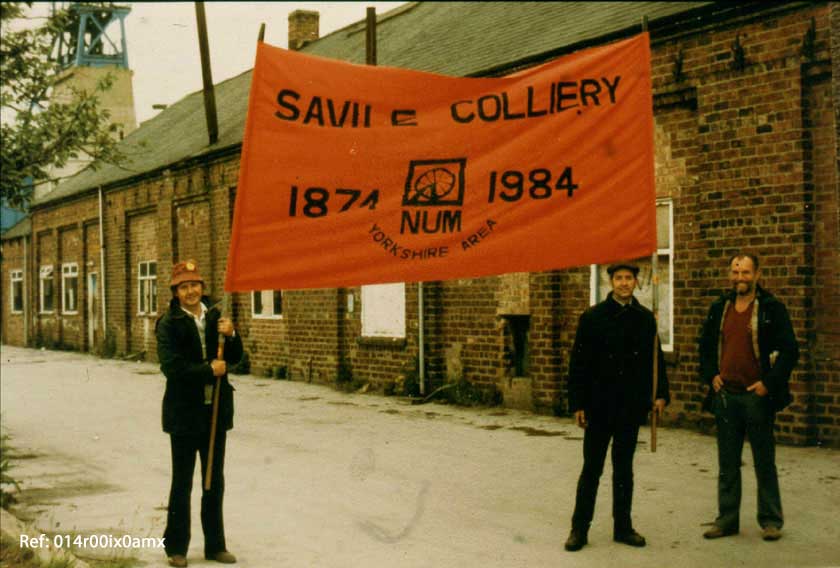 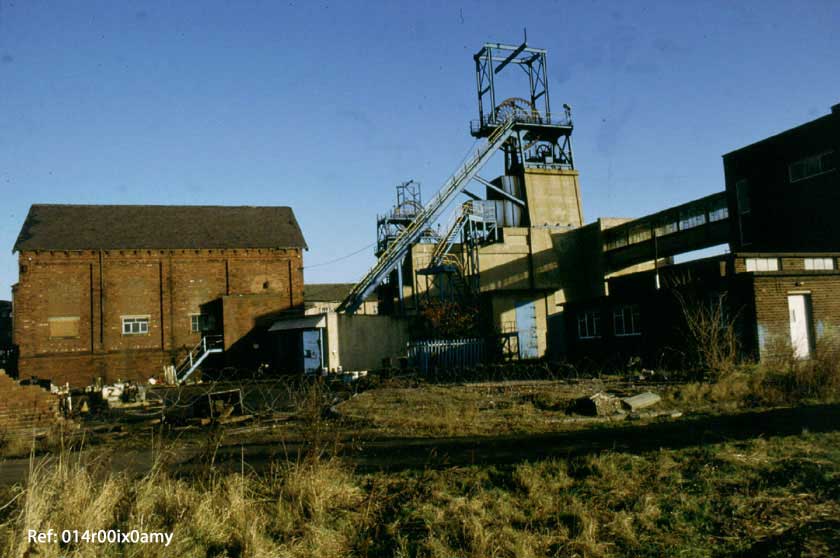 The winding gear is partly dismantled and several workshops have been demolished.

A photograph of the demolition viewed from Main Street. 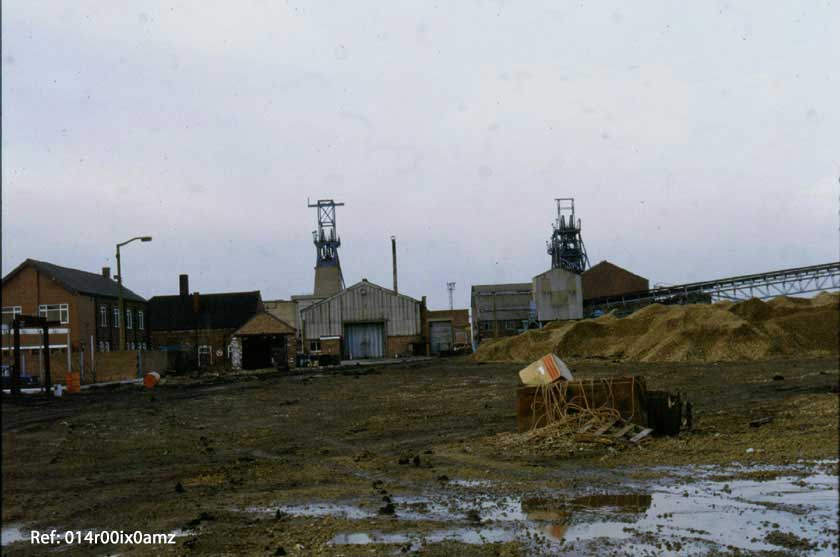