Shann Hall, facing south. So named because of the family who built the hall and lived in it for many years. The name Shann occurs in 15th century records.

The original part of the house dates to the 16th century. This frontage was added in the 18th century, incorporating the remains of an earlier, timber-fronted structure; parts of a storied timber-framed part survive at the rear.

The front has a main range of seven bays with perfect symmetry of facade. The central doorway opens directly into the main room of the hall. Some of the Shann family now living in Australia have visited their old family manor.

The house is said to have had only three owners, Shann, Mexborough Estates and Seymour. The hall is now divided into two houses. It was bought by the open-cast coal firm when plans were proposed to divert the river and canal into one channel, because of the proximity of the new route to the house, leaving the future of the hall in abeyance. 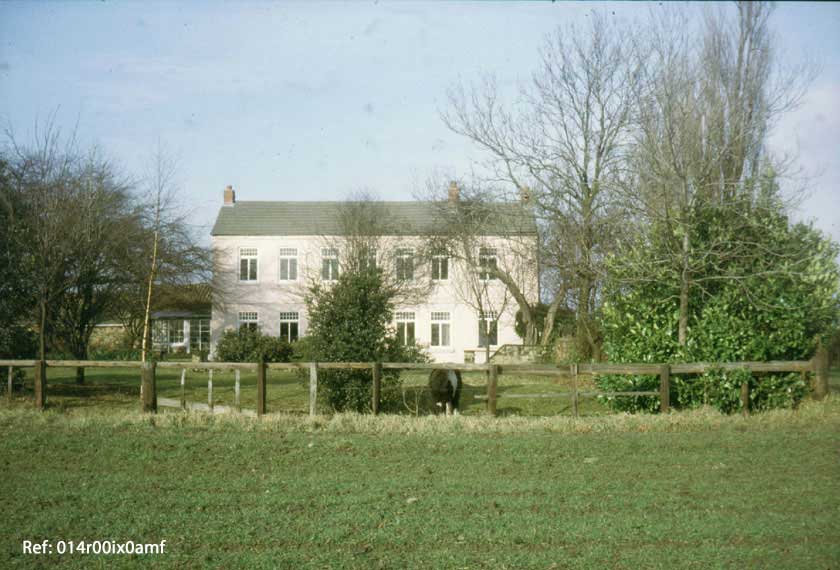 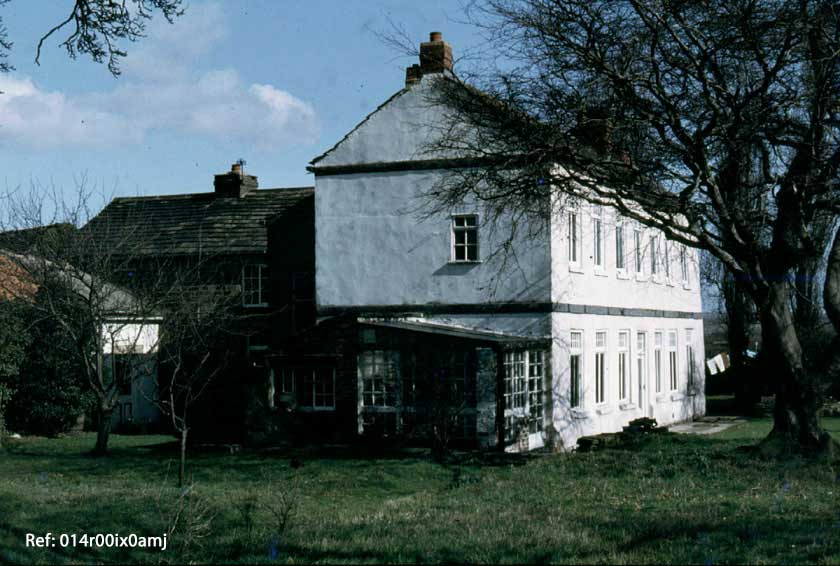 This photograph shows the older, rear part and newer frontage.

This photograph shows the older, rear part and newer frontage.