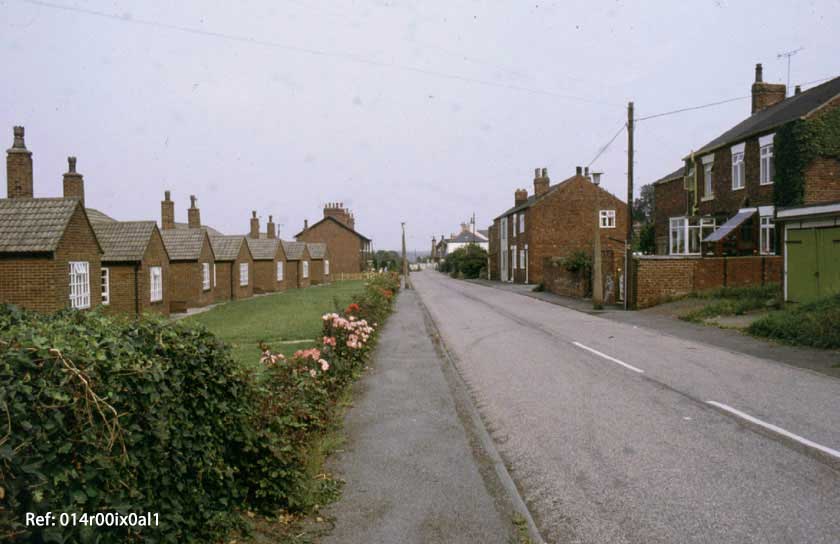 Station Road, Woodrow, 1980s. Woodrow derives its meaning from ‘the row near the wood’. Woodrow, one of Methley’s many small communities, used to have its own shops and was a mixture of rows and ‘yards’ of small houses.

The road shown here was named Station Road as it led to the station, one of Methley’s three stations. Woodrow L.M.S. Sation was Methley North. On the right of this photo is the rear of Plumpton House, with, beyond, a small road leading to the Royal Oak and the main Leeds-Pontefract Road. There is a row of old houses, now modernised and other old properties, with the white gates of the railway level crossing in the distance.

On the left are the Council built old people’s bungalows, eight of them built 1957. Beyond are railway cottages, a row of houses built for railway workers and their families.

Row of older houses, situated on the left of Station Road. The cottages are now modernised. Their position can be verified by Railway Cottages on the opposite side of Station Road in the background of the photo. 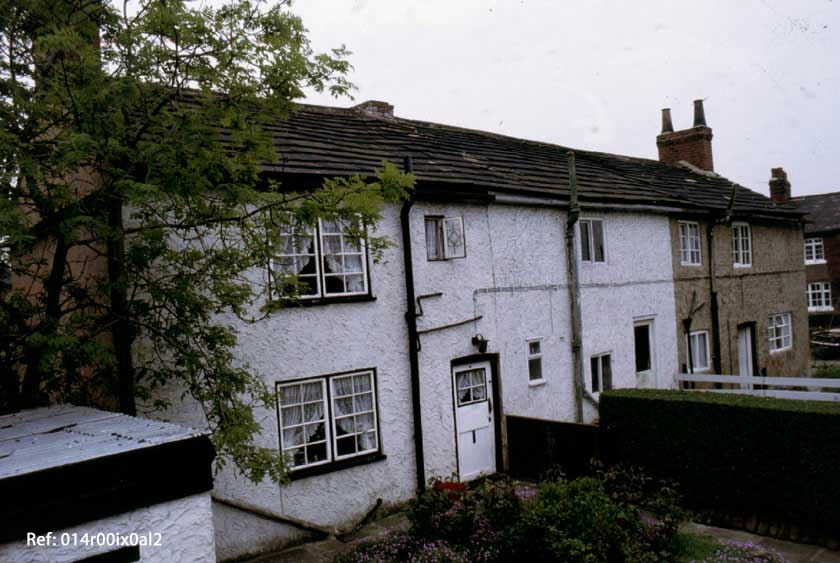 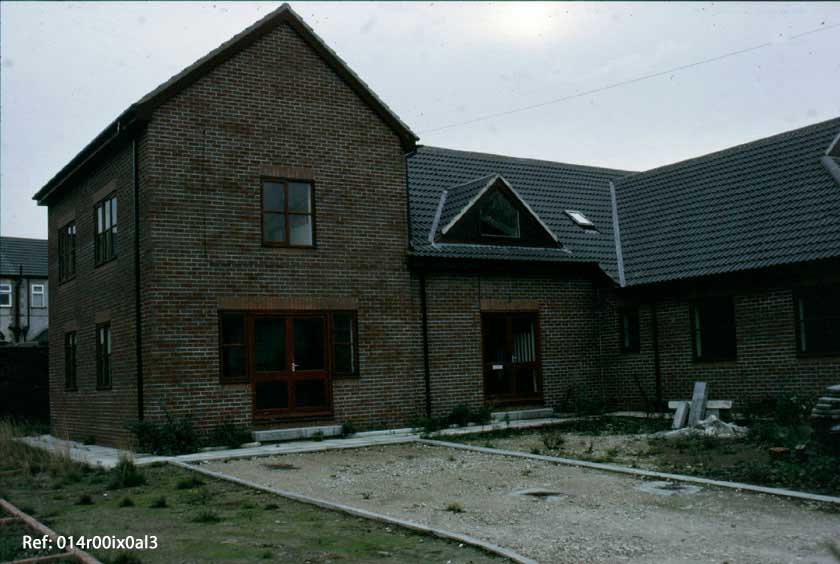 Woodrow House, built 1988-89. This view was taken in 1990. A new house built at the rear of the Royal Oak and intended to be a residential (private) home.