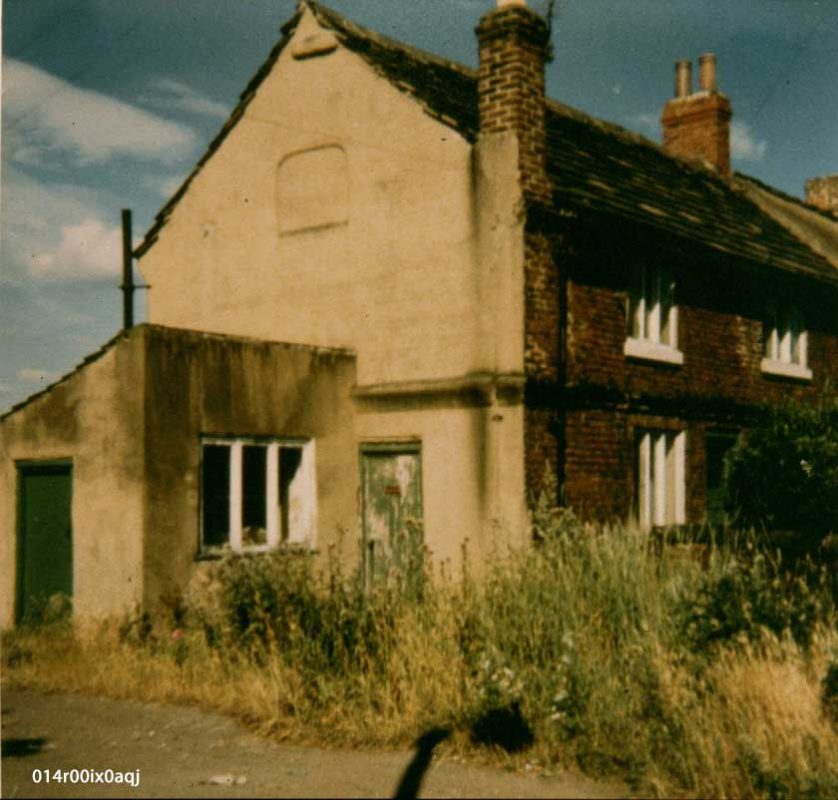 The old building was once a farm. Attached to the west gable is the outbuilding, used at one time as a village shop. It is said to have been a cobbler’s shop with Cobbler Sammy (Griffiths) and indeed some people call the yard Cobbler’s Yard.

Later the shop housed a small greengrocery business and farm shop, managed by Mrs. Hughes (Senior), mother of Mr. Hughes the farmer. In its later days it was a wool shop and haberdasher’s, managed by Mrs. Mabel Smith, who then lived in the largest part of the old property, for it became two residences.

The old property was vastly altered. The east end (not visible) was also extended and now there are three residences. 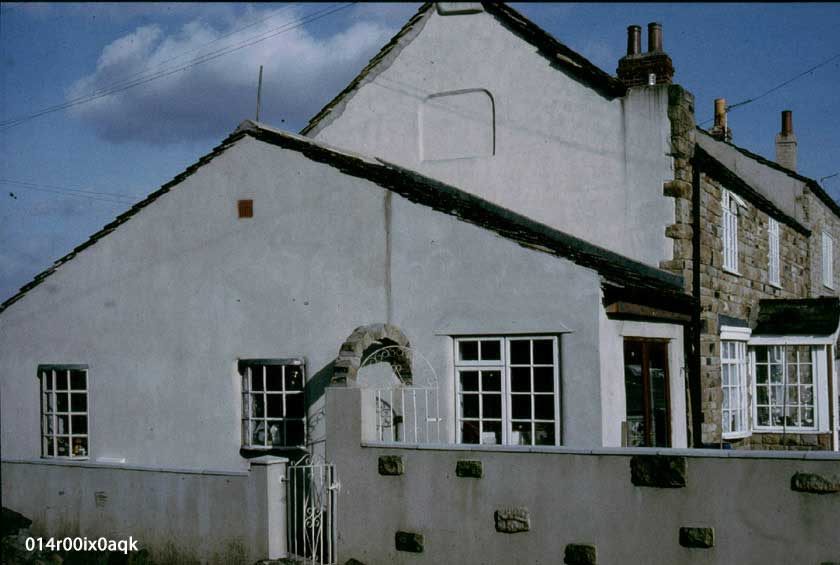 Talbot House and the former attached shop in March 1990