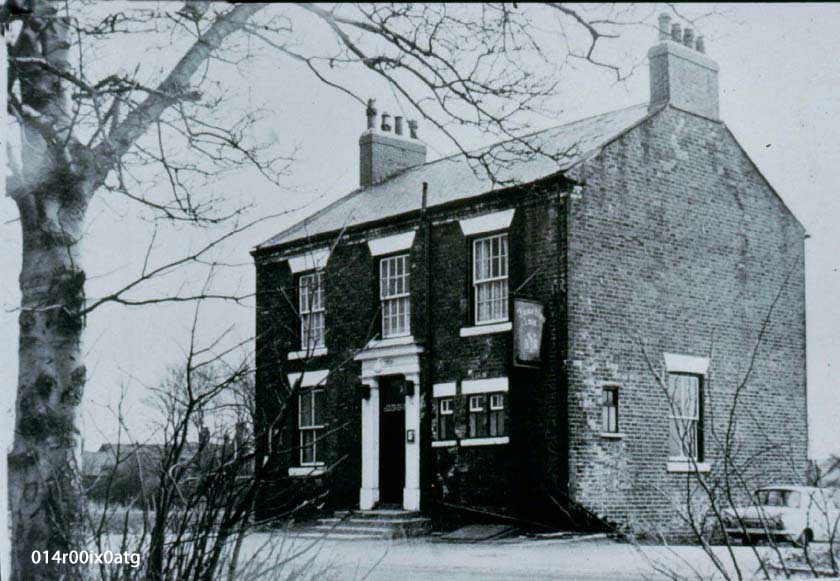 Commonly called the “Bush”. An old inn, shown on the 1894 map, one of three then round Watergate, the others being “The Rising Sun”, which stopped selling beer Saturday 20th December, 1913, when Charles Travis was landlord, and “The Mexboro’ Arms”, and “The Junction Inn” which now no longer continues as an inn.

The Junction Inn faced directly onto the road and had many outbuildings at the rear.

A restaurant and inn, converted from the original Junction Inn. The old inn was closed in March 1970, extended, renovated and refurbished and opened as “The Viking” at Easter 1971. 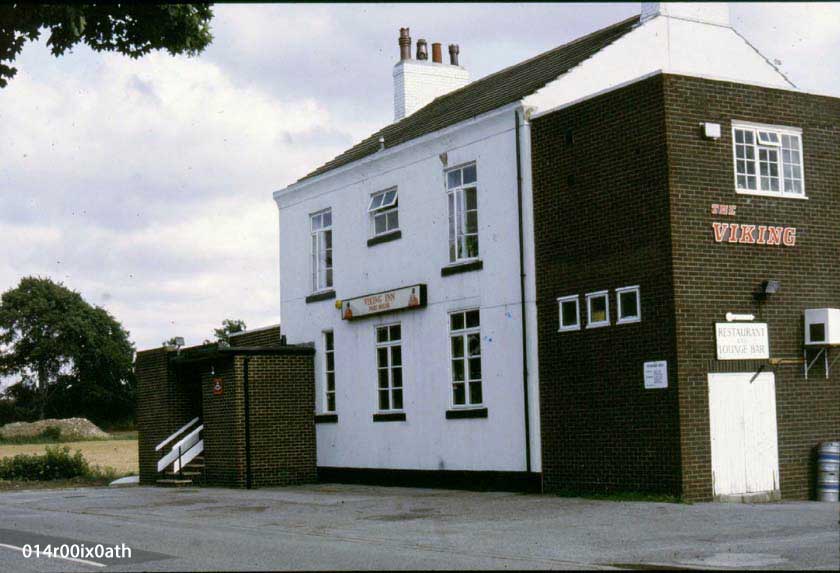 A restaurant and inn, converted from the original Junction Inn 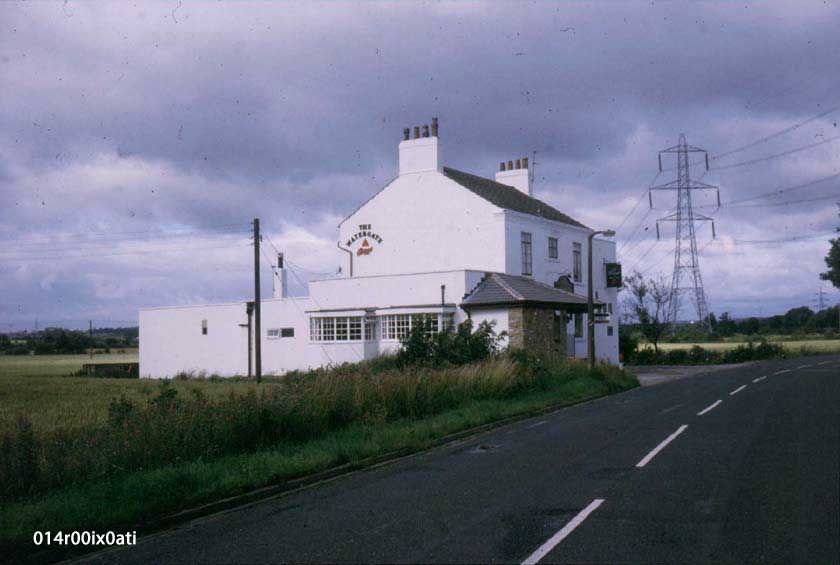 “The Viking” was purchased by new owners, extensively altered and refurbished both interior and exterior, and opened as a restaurant and inn. It had a large car park at the west side.

The Inn now forms the HQ of Jenkar Shipping.