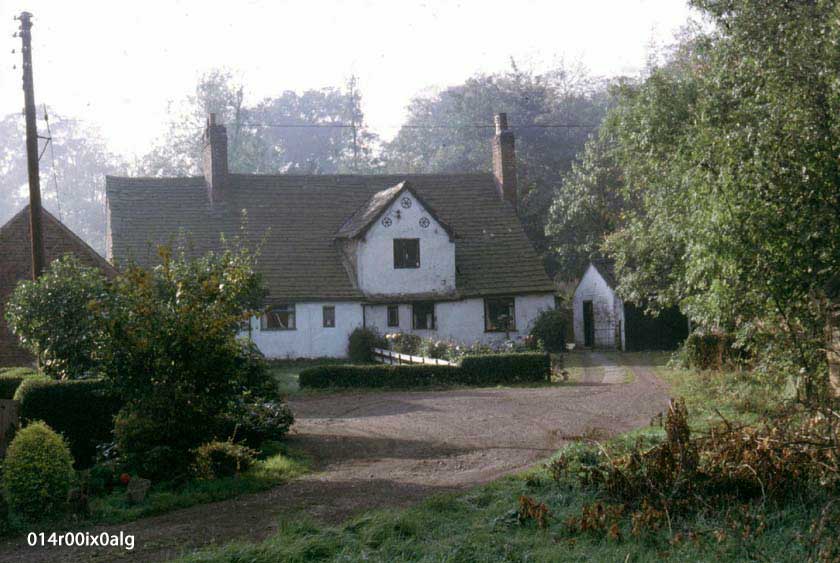 A closer view of the Wheelhouse.

A closer view of the Wheelhouse. Inset in the gable are wooden cart wheels, a reminder of its former importance.

The front and south side of the Estate Manager’s house in 1981.
Woodland or Woodside House is now demolished. It was ccupied for many years by the Richardson family, whose members were Estate stewards or Managers. First, John Richardson became steward in 1863. The property was vacated in 1982 by Mr. Jack Richardson, also the Estate Manager, when he and his family removed to Hawnby, in N. Yorks.

The Estate Offices were at the rear of the family home and these too were removed to Hawnby. The property was somewhat damaged by subsidence, so it was demolished. Now the site of the house, offices and gardens is part of the grounds of Methley Park Hospital. 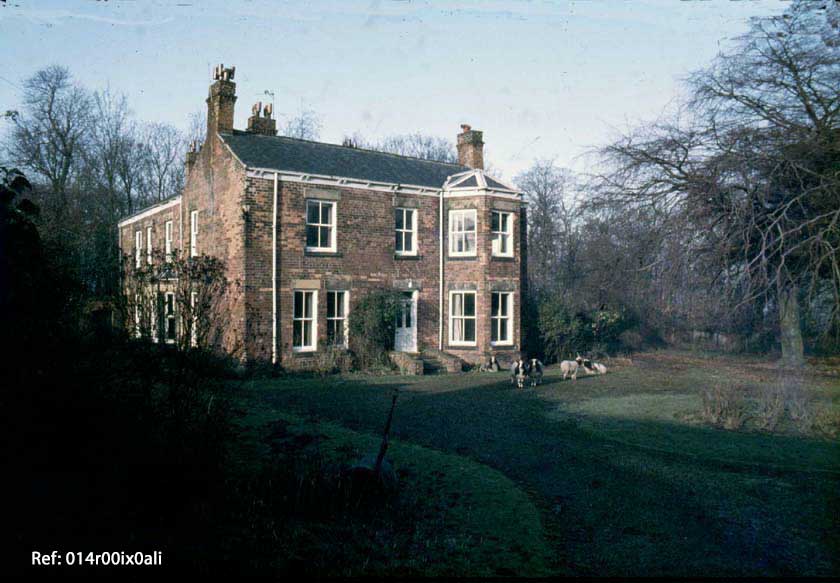 The front and south side of the Estate Manager's house in 1981. 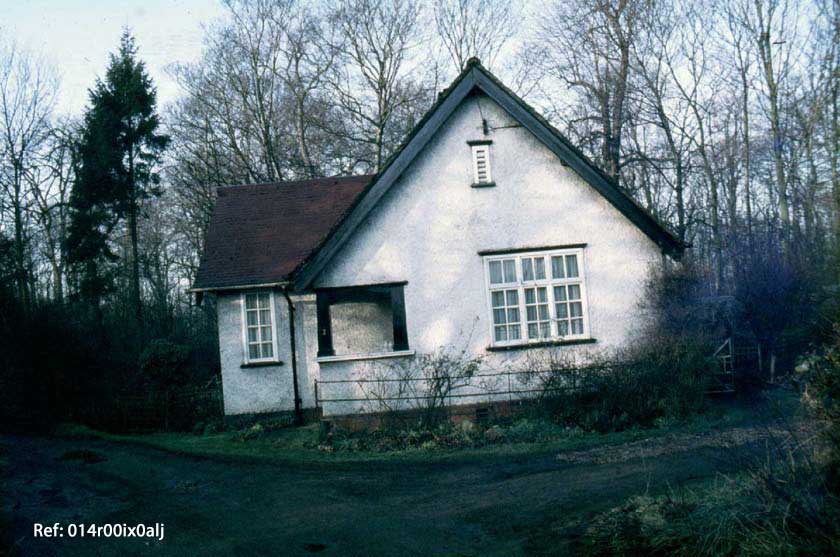 An older lodge, North Lodge, was on Leeds Road, approximately where the entrance to Methley Park Hospital is.